Scholz called for an end to the war in Ukraine 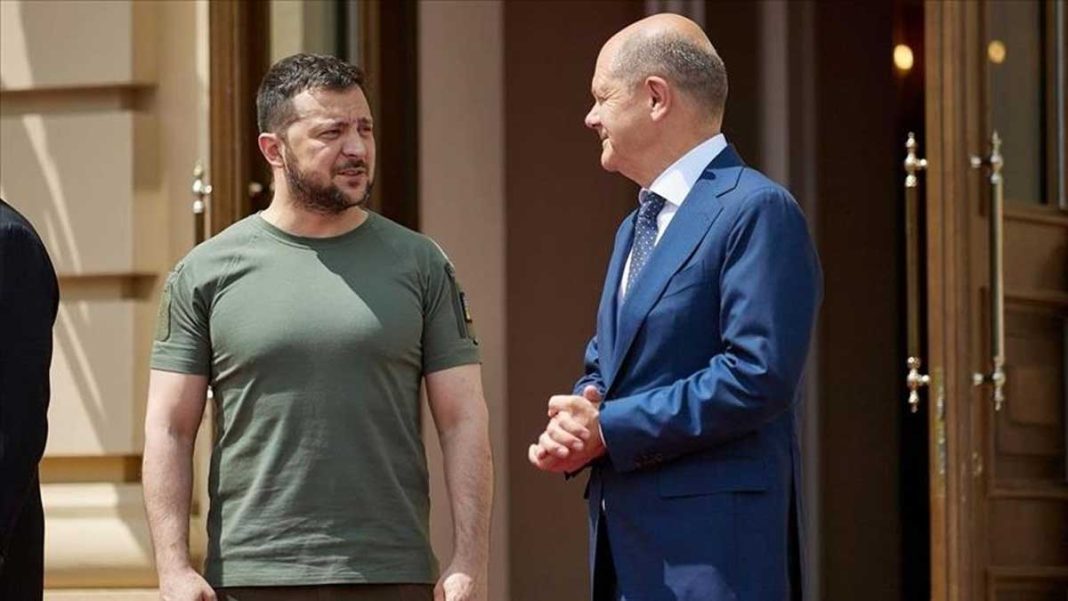 German Chancellor Olaf Scholz announced the need to end the war in Ukraine. He wrote about this on his Twitter account following a visit to the city of Irpin, Kyiv region.

“The brutal destruction in this city is a monument – this war must end,” the politician wrote.

According to him, “like Bucha, Irpen has long been a symbol of the unimaginable cruelty of the Russian war, senseless violence.”

“Innocent civilians were killed and houses destroyed. A whole city was destroyed, in which there were no military installations at all,” the Chancellor stated.

The German chancellor assured the authorities and people of Ukraine of solidarity and full continued support against the backdrop of the Russian invasion. At the same time, he noted that the sanctions imposed against Russia are of great importance in this regard.

The leaders were received by Ukrainian President Volodymyr Zelensky.

On February 24, 2022, Russian President Vladimir Putin, in a televised address, announced the start of a “special military operation” in the Donbas in eastern Ukraine.

Olaf Scholz: Russia-Ukraine talks are still far away, because Putin believes he can dictate peace

The real reason for the trip of Draghi, Scholz, and Macron to Kyiv became known

Media: Scholz will go to Kyiv. The visit will take place soon