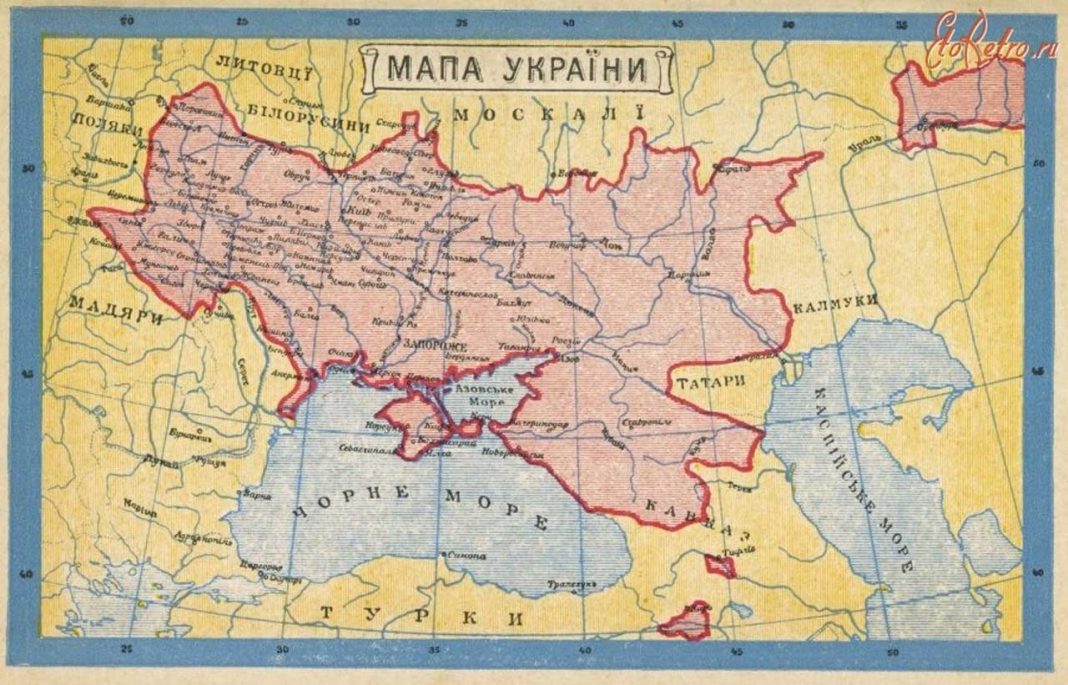 Kyiv is demanding that Russia return a third of the former Soviet Union’s assets abroad. Ukrainian Ambassador to the UK Vadim Prystaiko said this in an interview with the Ukrainian information portal Suspilne.

According to him, this is a long history, since, after the collapse of the USSR, Russia offered all the former Soviet republics to “forget” about their external debts, that is, to take them upon themselves, but at the same time collect all the property of the USSR, everywhere in the world.

Prystaiko noted that the only former Soviet republic that did not accept or ratify such an agreement was Ukraine.

“We argued that, in principle, we do not mind if it is a fair contract,” he said.

The ambassador indicated that Ukraine requested information about the Soviet Union’s debt and assets around the world to make sure the deal was fair.

“Since we had more than a third of everything that the Soviet Union won, we demanded accountability. They did not receive this accountability. And everything, including foreign and diplomatic institutions, castles, buildings, etc., remained in Russia. And now we demand that Russia has returned at least a third of what is abroad,” Prystaiko said.

This applies, in particular, to property located in the UK and, according to the Ukrainian side, illegally registered as the property of the Russian Federation.

According to the diplomat, Ukraine has now discovered all the information about these foreign assets of the former USSR.

“Now there are companies that help us deal with legal difficulties. After all, if it turns out that this lawsuit has a prospect in court, it will be filed by the state of Ukraine,” Prystaiko said.