Ukraine has applied for membership in the OECD 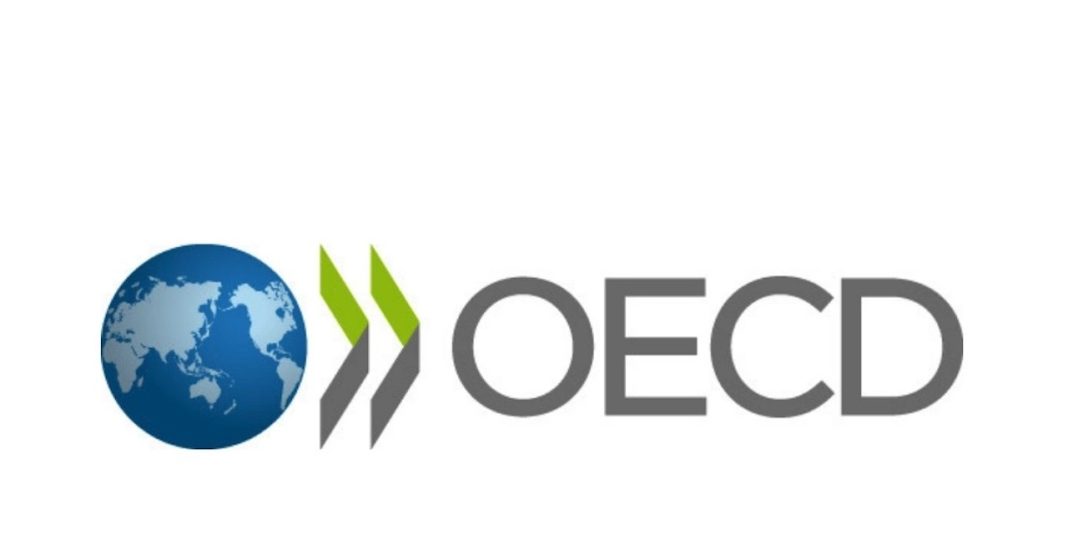 Ukraine has submitted an application to join the Organization for Economic Cooperation and Development (OECD), Prime Minister Denys Shmigal said in Telegram.

Membership in the OECD is one of the cornerstones of Ukraine’s successful recovery and development, he said.

“Ukraine shares all the principles of the organization and wishes to become its member as soon as possible,” Shmigal wrote on Twitter.

OECD Secretary General Matthias Kormann said on social media that the application “will be considered by the OECD Council in the usual way.”

The OECD, headquartered in Paris, brings together countries committed to democracy and market economies.

In addition to such strong economies as Germany, the United States and Japan, members of the organization are countries with developing markets, such as Mexico and Chile.

Even before the Russian invasion, Ukraine was considered one of the poorest countries in Europe in terms of per capita income.