Zelensky: Ukraine will not give up its territory to stop the war 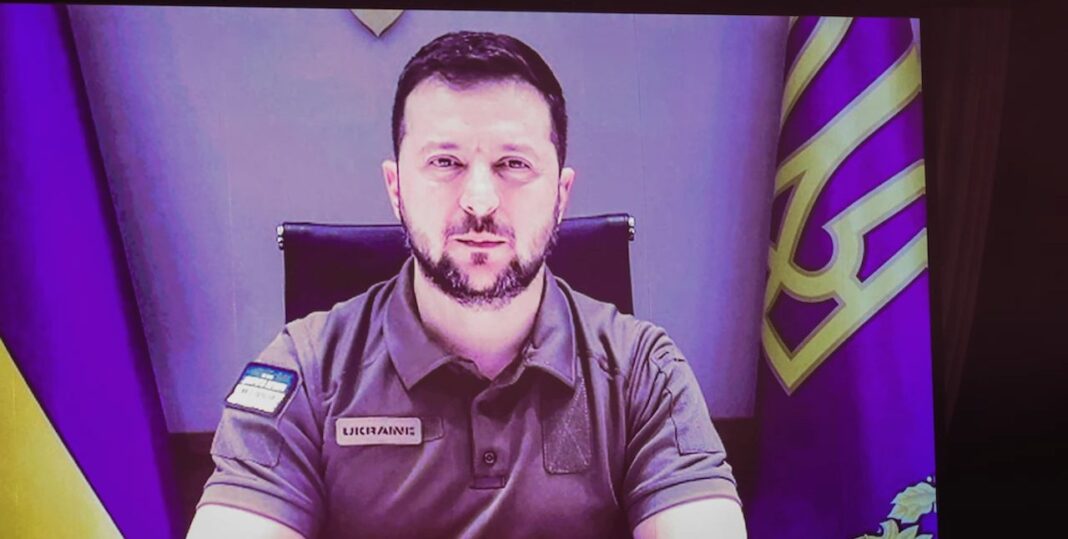 President of Ukraine Volodymyr Zelensky has stated that his country will not give up the territory in exchange for stopping the Russian invasion, according to the Associated Press.

Speaking on video at a “Ukrainian breakfast” at the World Economic Forum in Davos, Zelensky said that, in his opinion, Russian President Vladimir Putin does not fully understand what is happening in Ukraine.

Asked by CNN correspondent Farid Zakaria about the possibility of ending the conflict through talks, Zelensky said: “Ukraine will not give up its territory. We are fighting in our country, on our land.” He added that the war was being waged “for our land, for our freedom, for our independence and our future.”

According to Zelensky, as the first step needed for diplomatic talks, Russia must show readiness to start negotiations and “must show at least something similar to the steps to withdraw its armed forces and equipment to the position by February 24” when the invasion began.