A man came to pick up his child from kindergarten in Luhansk, but he was sent to the front (video) 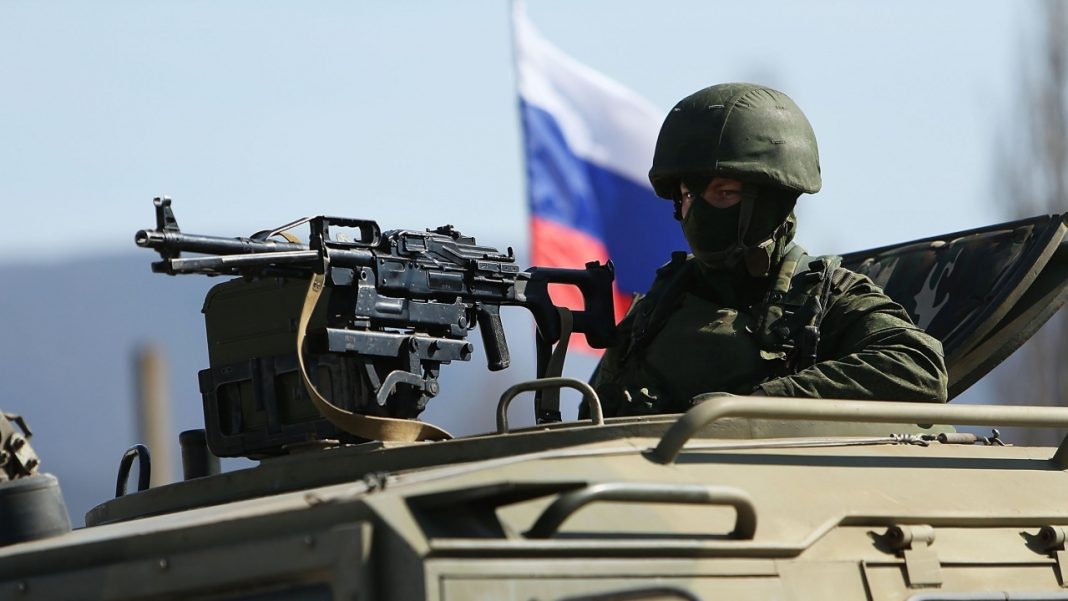 “The man went to pick up his child from a kindergarten in the eastern Ukrainian city of Luhansk, but was detained by the military of the so-called Luhansk People’s Republic (LPR) and sent to the front,” UNIAN reports.

A short video shows a man entering a kindergarten, only to be captured by armed separatists. He begs the military to let him go and shouts: “It hurts, it hurts!”

One of the soldiers sees a woman filming the incident and orders her to stop filming.

“According to the Strategic Command of the Armed Forces of Ukraine, mass forced conscription of men fit for military service has begun in the LPR. The so-called authorities have the right to enter people’s homes for inspection at any time,” UNIAN added.

The defeat of the Russians on the Donets was even more painful: A new calculation of the losses of the invaders

War in Ukraine: “Russian forces are concentrating on the capture of the Lugansk region”

Forced mobilization in Lugansk: FSB goes from house to house looking for men