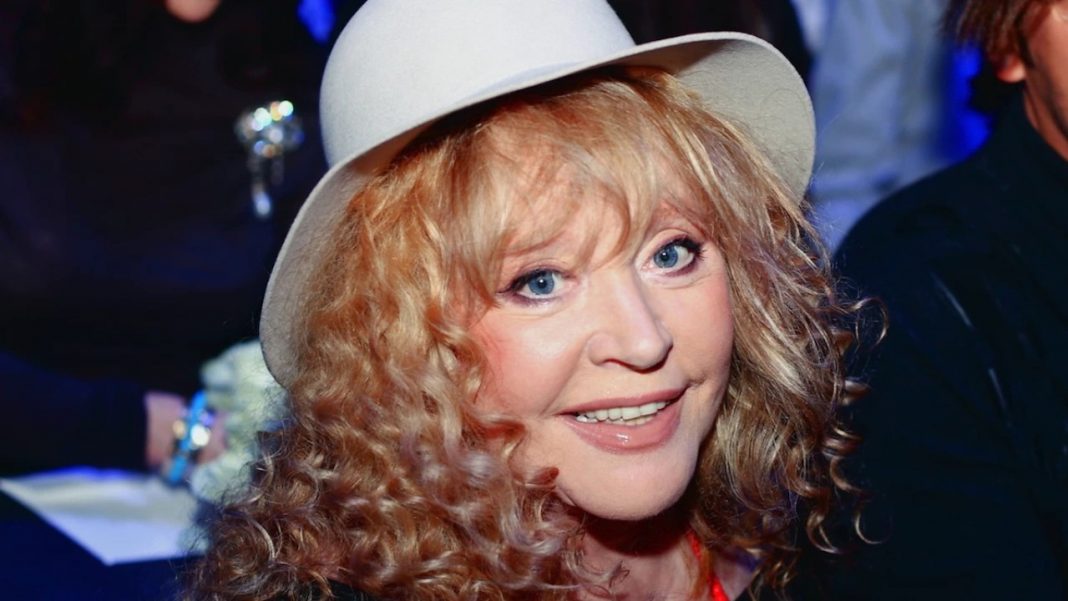 “How fortunate that I am hated by people whom I cannot stand” – this is how Alla Pugacheva responded to the criticism of her critics in Russia with a post on Instagram.

The singer, who, according to Russian media, finally left Russia with her children and sold her castle in the Russian village of Gryaz, is now in Israel. Her repeated departure after her strong stance against the war and Russian President Putin has sparked a backlash among propagandists and supporters of the war.

The queen of Russian pop also wrote that if she is not loved by those who are currently attacking her, she “lived and sang in vain.”

“Let them grind their teeth,” Pugacheva wrote on her Instagram account, “They were serfs, and now they are slaves.” 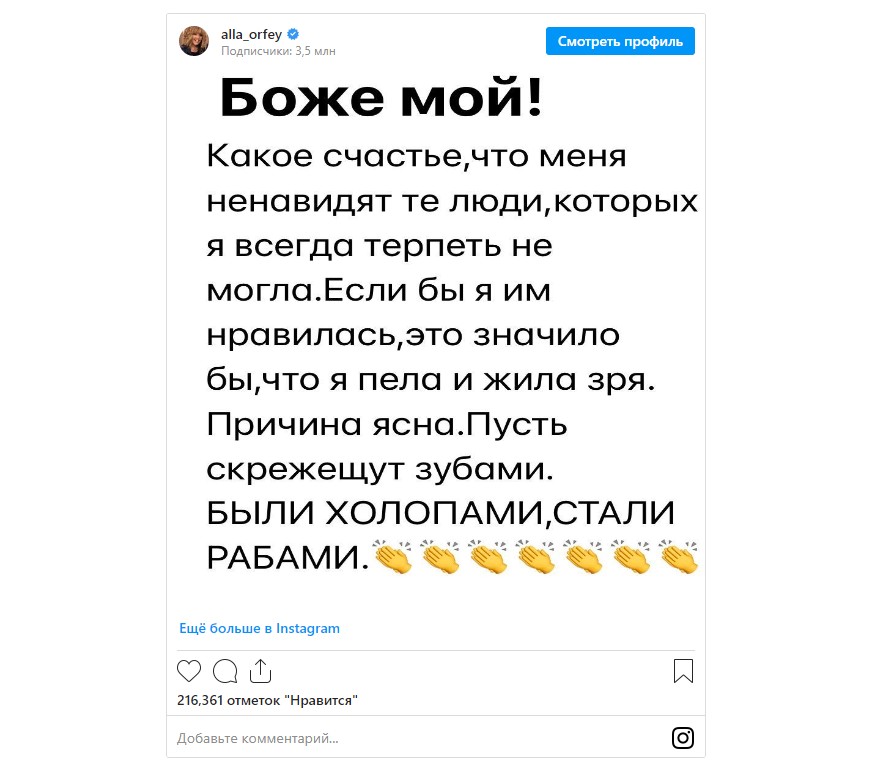