An exhibition of war-related items has been organized in Kyiv 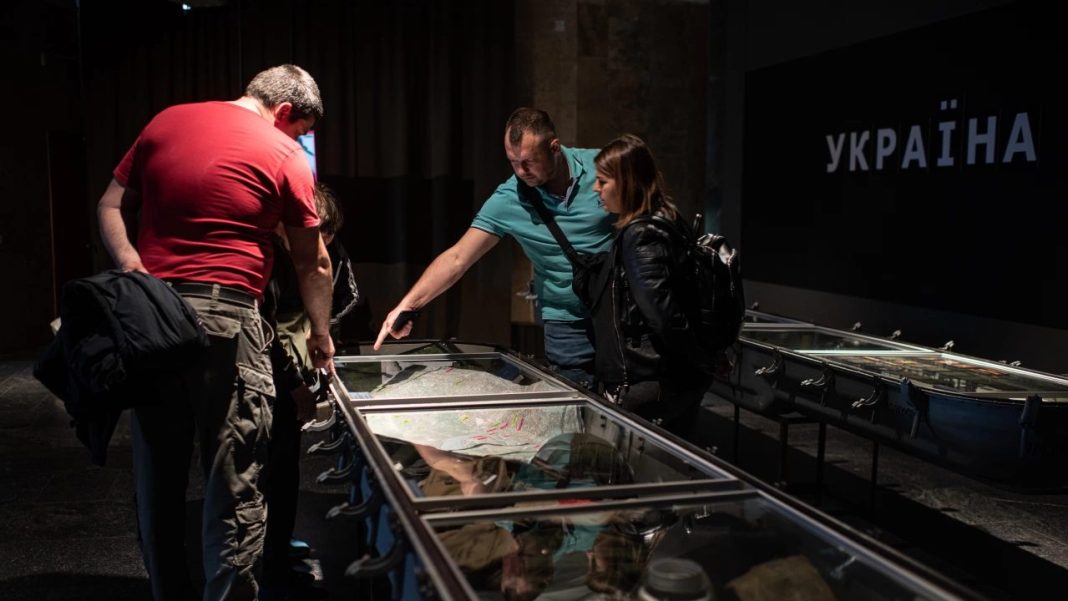 An exhibition dedicated to the war in Ukraine has been organized in Kyiv, Agence France-Presse reports.

The exhibition presents items related to hostilities, such as helmets and missiles.

The name of the exhibition, organized on the initiative of the Museum of the History of Ukraine during the Second World War, is “Ukraine of the Crucifixion”. The items were collected between April 4 and May 5, north of Kyiv, the area from which Russian troops withdrew after its capture at the start of the war.

The exhibition was organized by the Ukrainian army, the president, the government, and regional authorities.

Among the exhibits are credit cards of killed Russian soldiers, their passports showing how young they were, and the license plate of a car registered in Siberia – evidence that some Russian soldiers involved in hostilities in Ukraine have arrived from afar, adds BTA.