Blinken: Russia has not yet shown readiness to seek a diplomatic solution to the war in Ukraine 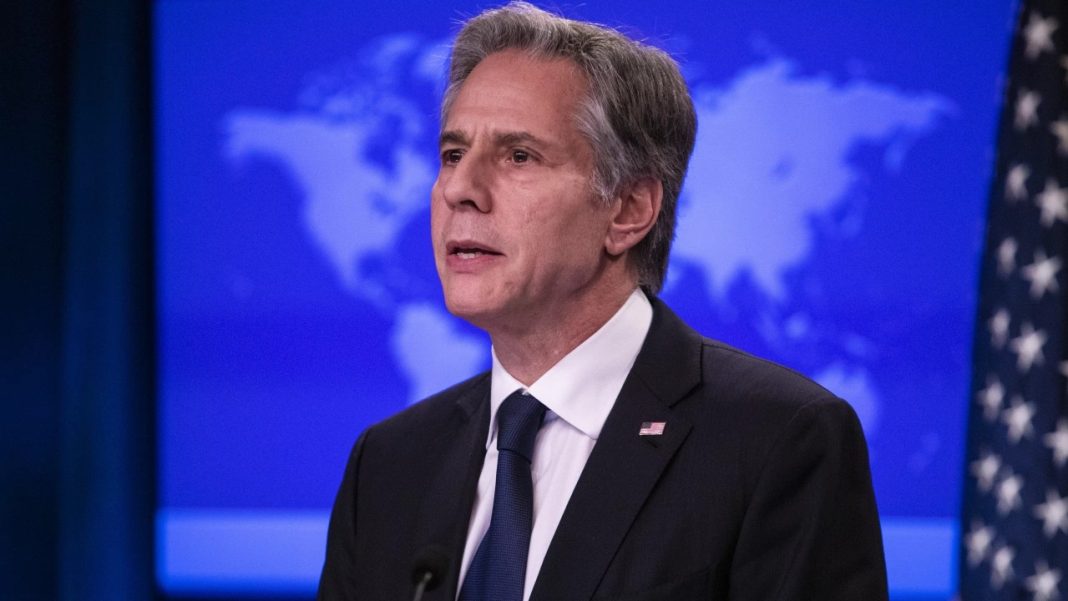 We do not see Russia’s willingness to seek a diplomatic solution in Ukraine, US Secretary of State Anthony Blinken said at a press conference after the meeting of the North Atlantic Council at the NATO headquarters in Brussels.

NATO Secretary General Jens Stoltenberg noted that more than 80 percent of Russian infantry were sent to fight in Ukraine. We are sending a signal to Moscow about our readiness to defend every inch of the alliance’s land, he added. If Russia stops the war, peace will come, but if Ukraine stops, it will disappear as an independent state, Stoltenberg summarized. According to him, the coming months will be a test of the unity of the allies due to the increase in energy prices.

Russian President Vladimir Putin will never stop trying to use energy as a weapon, Blinken said. According to him, the time has come to stop dependence on Russian fuel. He added that the USA will not leave its friends in the cold in winter, BTA notes.