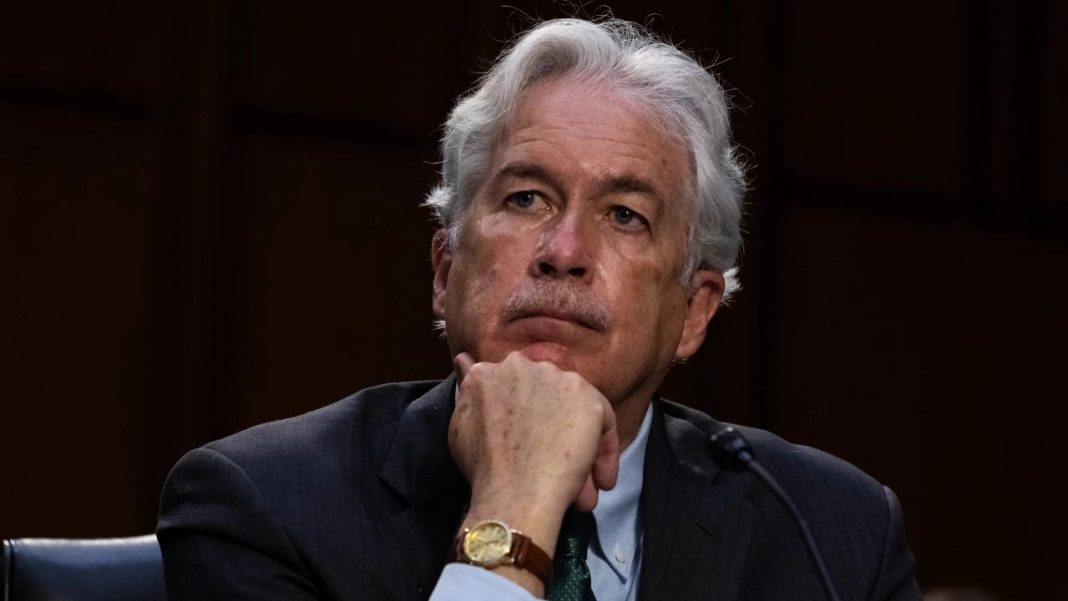 CIA Director William Burns (pictured) said Monday in an interview with CBS that it is “hard to say” whether Russian President Vladimir Putin is “hesitant” about using nuclear weapons in Ukraine.

Burns, however, stressed that any threat of this nature should be taken seriously. At the moment, American intelligence services do not see any evidence that Putin is moving in this direction.

The CIA director admitted that he was troubled by the frequent “nuclear” rhetoric of Putin and other high-ranking officials, which he called “unwise and deeply irresponsible.”

According to Burns, the role of responsible politicians is to prevent a nuclear conflict.

Putin was preparing a nuclear explosion over the Black Sea

Russia: the annexed Ukrainian territories are under our nuclear protection

Elon Musk with a new message: he is sure that Russia will use nuclear weapons if it begins to lose Crimea