General Staff of the Armed Forces of Ukraine: The risk of air strikes from Belarus remains 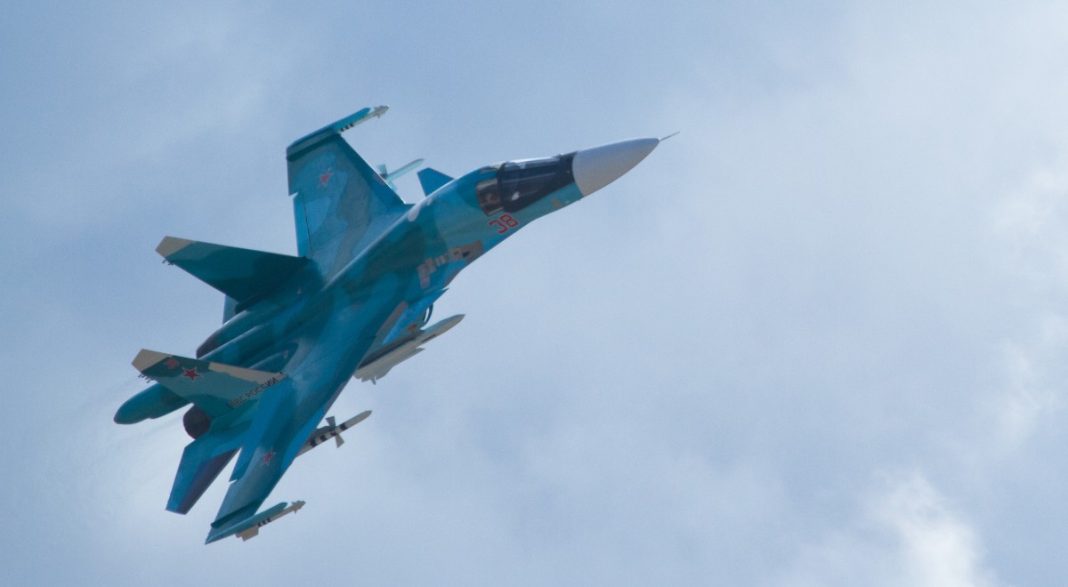 The occupiers are developing new areas

In the morning report, it was reported that the Russians had shelled, among other things, the territories of the Chernihiv, Sumy, and Kharkiv regions and the environs of Sloviansk, Kramatorsk, and Bakhmut. Moreover, they tried to improve their tactical position but suffered losses and the Ukrainian army forced them to retreat.

There are constant battles in some areas. The Armed Forces of Ukraine also reported that the invaders had mined the territory near the village of Inzhenernoye, Zaporizhzhia region. They are also still conducting reconnaissance using unmanned aerial vehicles. As emphasized, “the enemy conducted aerial reconnaissance in the region of Kramatorsk.”

The headquarters also reported that the Russians shot, including Lebyazhe east of Kharkiv, Dovenka northwest of Slavyanskaya. Settlements of the Zaporizhzhia region were also mined. The Ukrainian side provided information about repulsing several attacks by Russian troops on various sectors of the front.

The headquarters emphasized that “the risk of further missile and air strikes from the territory of the Republic of Belarus remains.” “In the direction of Seversk, the enemy continues to conduct artillery fire on the border of the Chernihiv and Sumy regions,” the daily report says.

Lithuania erected a fence along the border with Belarus

Lukashenko: I discussed with Putin the “plans of attack” of the West on Russia