In Ukraine, men of conscription age have been banned from leaving the settlement where they are registered 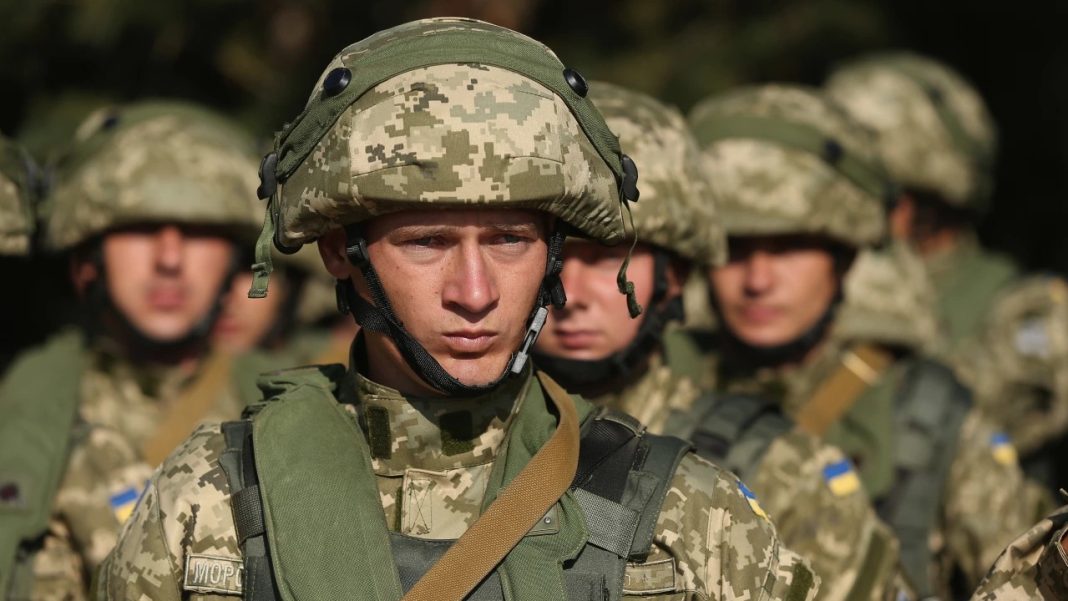 The Ministry of Defense of Ukraine forbade men of conscription age to leave the settlement where they live, and the General Staff of the Army asked to treat this order with understanding, BTA reports.

The order is based on the draft law of 1992. Males between the ages of 18 and 60 must now obtain permission from the local conscription office to leave the area where they are registered. Control will be carried out mainly at the borders of districts and the entrance to cities.

The message, posted on Facebook, quickly generated hundreds of angry comments. The ministry was accused of “idiocy”, and some people said that the decision would promote corruption in the recruitment centers. Others feared it would lead to further economic chaos by making it harder for train drivers, bus drivers, and truck drivers to work.

Many Ukrainians do not live at the address where they are registered. After the start of the Russian invasion, tens of thousands of men of draft age fled to the safer western regions of Ukraine. They were already banned from leaving the country after the introduction of martial law in Ukraine more than four months ago. However, border police regularly conduct raids on men trying to enter Moldova or neighboring EU countries.