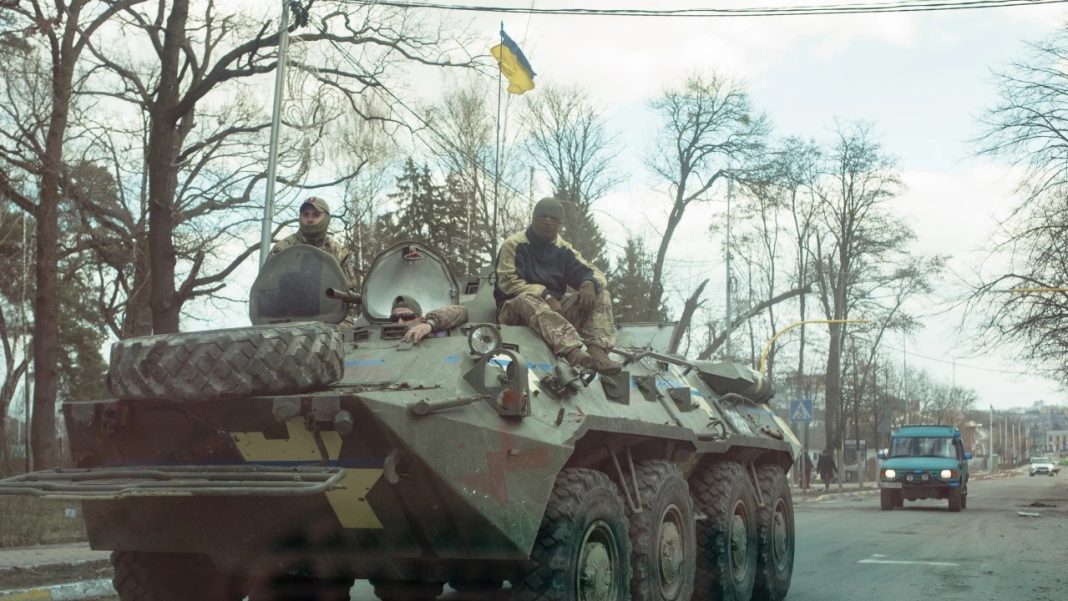 “Ukrainian fighters from the special-purpose unit were behind the morning explosions in the village of Azov (on the Crimean peninsula, occupied by Russia in 2014),” the New York Times writes.

The American publication refers to a high-ranking Kyiv official who requested anonymity. “Attacks carried out since the beginning of August show that the armed forces of Kyiv have begun active sabotage actions against soldiers and officers under the command of Moscow. Since the beginning of the war (February 24), the armed forces of Ukraine have carried out actions behind enemy lines to prevent more numerous and the better-equipped Russian army to launch large-scale attacks,” adds the media citing its source.

The explosion occurred at an ammunition depot used by the Russian armed forces.

Moscow said the explosion was the result of sabotage.

At this stage, Kyiv did not declare that its troops were conducting operations in Crimea.