Study: A nuclear war between the US and Russia will kill more than 5 billion people 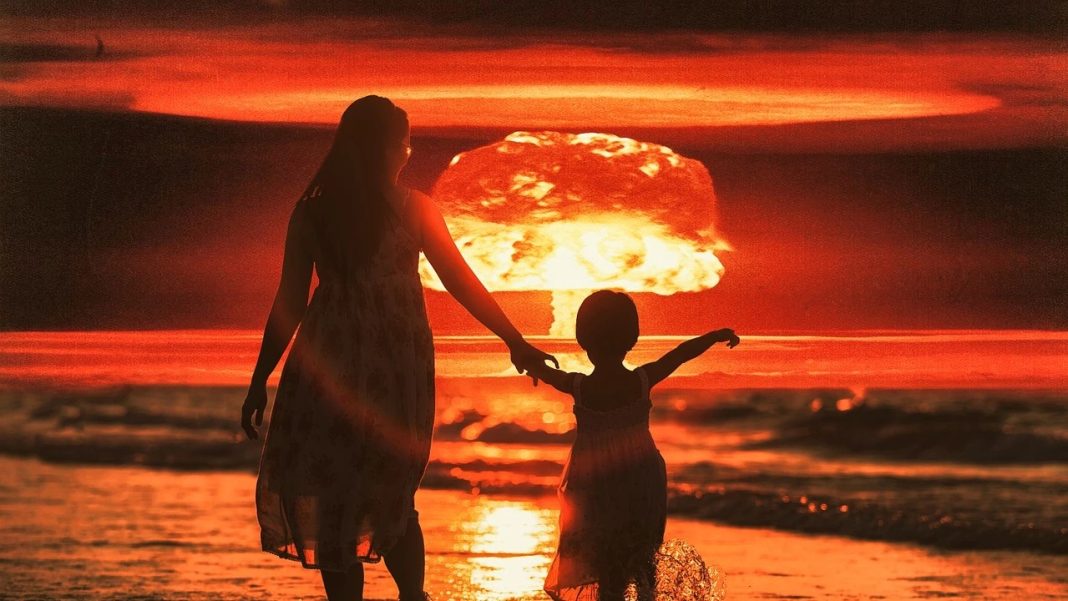 A nuclear war between the US and Russia would kill a total of 5 billion people worldwide, according to a new study published in the authoritative journal Nature. The first victims from the explosions themselves will be about 360 million people, but the nuclear winter and food shortages that will follow will bring even more dead.

The experiment was conducted by scientists from Rutgers University in the USA, the University of Bergen, the Potsdam Institute, and many others.

According to the study, the use of nuclear weapons will pollute the atmosphere so much that sunlight will not be able to penetrate the soil and crops. This will cause severe famine throughout the world.

In another scenario, a nuclear war between India and Pakistan would kill more than two billion people. According to the team of scientists, the only long-term solution to this problem could be a complete ban on nuclear weapons.

The evidence is clear – we must prevent nuclear war forever. Banning nuclear weapons is the only long-term solution, says Alan Roebuck, a professor of climate science at Rutgers.

Earlier this month, Russian President Vladimir Putin admitted that no one would emerge victorious from a nuclear war. At the same time, António Guterres said in March that “the possibility of a nuclear conflict, unthinkable until recently, has now returned to the realm of reality,” bTV recalls.