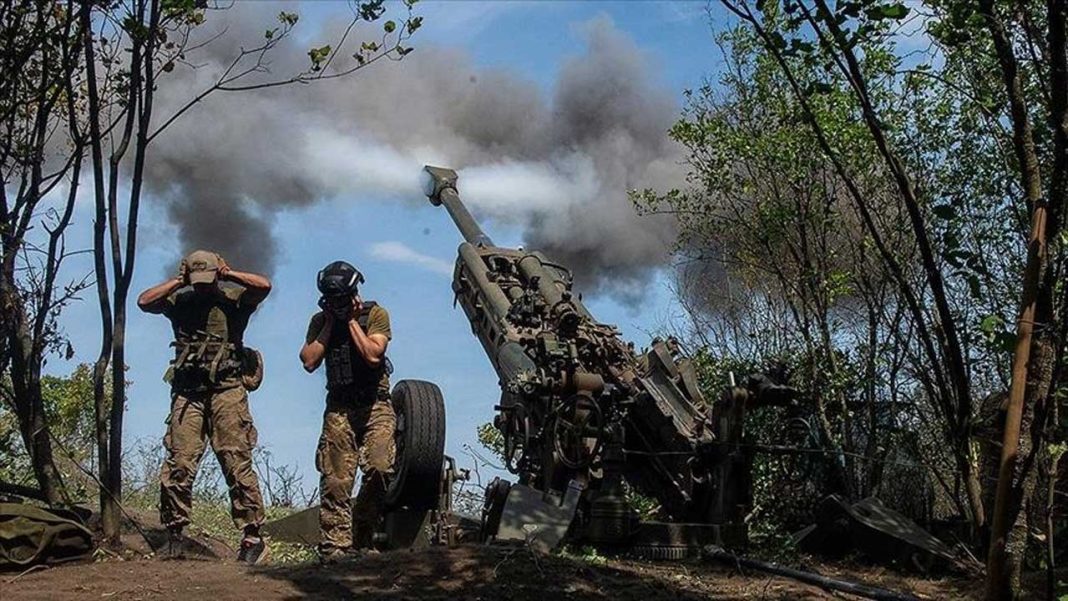 The Kremlin has not yet commented on the prospect of a vote on annexing separatist regions to Russia.

Officially, this is the decision of local Russian officials.

It is clear to everyone that the referendum is an initiative of Moscow and cannot be held without its approval.

The announcement of the deadlines is a challenge to Ukraine, which launched a counteroffensive to liberate the territories occupied by Russia. Before the massive Russian offensive this year, the separatists controlled about a fifth of the Luhansk and Donetsk regions.

Now Russia has captured most of them, as well as the Kherson and Zaporizhzhia regions in the south. Back in 2014, the Russian army occupied Crimea. A little later, the region was annexed to Russia in a referendum not recognized by most of the world.

Over the past month, Ukraine has managed to liberate most of the occupied parts of the Kharkiv region and advance towards Kherson.

The possible incorporation of Luhansk, Donetsk, and Kherson into the Russian Federation, whether or not it receives international recognition, would give the Kremlin reason to consider any attempt to liberate them from the Ukrainian army as an attack on Russia.

Thus, Putin could justify a formal declaration of war and mass mobilization without publicly acknowledging the failure of his invasion of Ukraine.

After the defeat near Kyiv and the panicked retreat from the Kharkiv region, heavy losses posed a serious challenge to the Russian army. Due to a lack of a professional military, Russia is already sending criminals to the front despite promises of amnesty.

And the Kremlin cannot use conscripts en masse, since its official position is that it is not waging war in Ukraine.

At the same time, it is the war that is going on for the Ukrainians. Thus, Kyiv mobilized about 700 thousand people, which gives the Ukrainian army a serious superiority in manpower at the front. The supply of weapons from the West is gradually making up for the shortage of military equipment for the armed forces of Ukraine.

Moreover, the events of recent months show that the Ukrainian armed forces are better prepared tactically and much more motivated than the Russian ones.

All this leads General Ben Hodges, former commander of US forces in Europe, to tell Deutsche Welle News that Ukraine has achieved “irreversible momentum” in the war with Russia.

“In my opinion, the defeat of Russia is a victory for Ukraine, which means the full restoration of all its sovereign territory, including Crimea, is inevitable,” says Hodges, whose analysis of the war has so far proved unmistakably accurate. He predicted both the Russian invasion and retreat from Kyiv and the current military counteroffensive by Ukrainian forces.

Gene. Hodges stressed that how quickly the Russian army will be defeated depends largely on whether the West continues to supply the promised weapons to the Ukrainian armed forces and on the continuation of the sanctions policy against Russia.

“I believe that the Ukrainians will continue to fight in the winter. They will not stop when the weather turns bad, because they want to keep the pressure on the Russian forces – not to stop them from retreating, regrouping, and building strong defensive positions. So I expect this to continue until winter But they (Ukrainians – ed.) have already achieved an irreversible momentum,” General Hodges said.

The British media found where Putin hides his greatest wealth