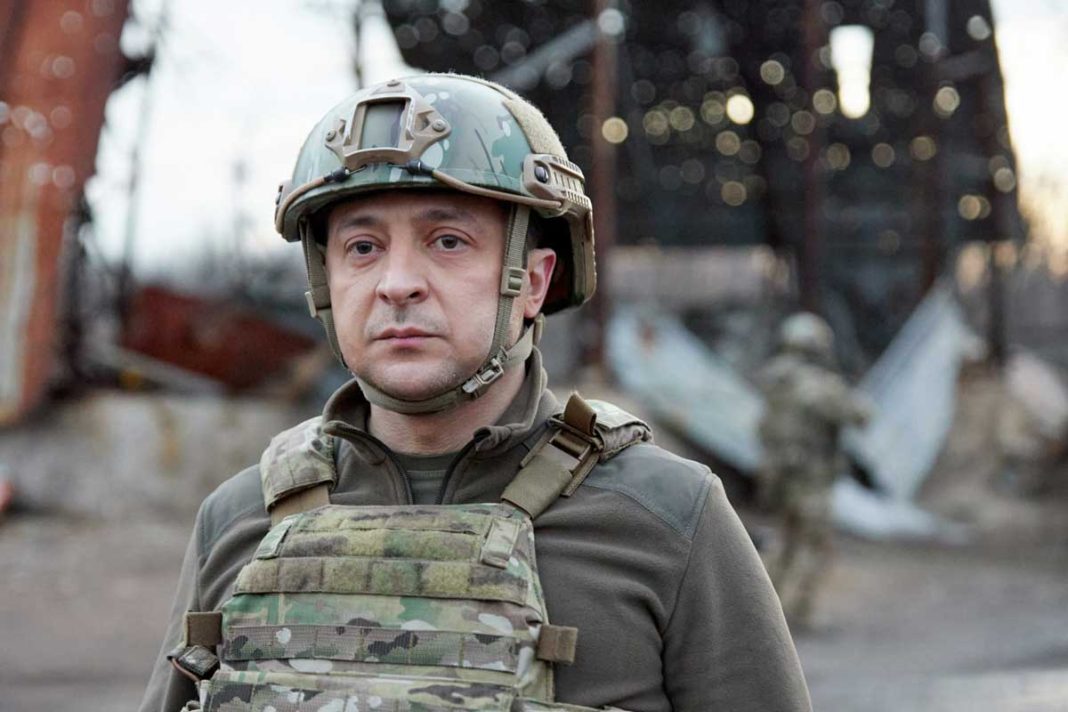 President of Ukraine Volodymyr Zelensky unexpectedly visited the positions of the Ukrainian army at the forefront in the Kharkiv region.

“I want to thank each of you for your service. You are risking your life for all of us and our country,” the president said.

Meanwhile, 200 km to the south-east, the Russian army “stormed” Severodonetsk, reinforced by intense artillery fire. The fighting cut off electricity and telecommunications. The Russians are facing fierce resistance from the Ukrainians.

Severodonetsk is an important industrial and transport center. It became the epicenter of Russia’s efforts to conquer the industrial Ukrainian region of Donbas.

Russia has also stepped up efforts to seize the nearby town of Lysychansk, where shelling continues, according to Ukrainian officials.

The two cities, which had a population of about 200,000 before the conflict, are the last major settlements in the Luhansk region to remain under Ukrainian control.

Severodonetsk Mayor Oleksandr Struk said the city’s humanitarian center could not operate because it was too dangerous and residents had to risk Russian fire to get water from wells.

The region’s governor, Sergei Gaidai, said the Russians “in dismay” retreated near the village of Bobrovo, about 20 kilometers southeast of Severodonetsk. “The situation in Lysychansk is difficult due to the constant shelling of the occupiers, there are dead and wounded,” he wrote on Telegram.

Haida accused Russia of systematically destroying Severodonetsk and its inhabitants.

Many civilians in the city have been killed in recent attacks. Buildings were destroyed, including apartment buildings and a cinema.

Earlier, President of Ukraine Volodymyr Zelensky said that the situation remains difficult in the Donbas and Kharkiv region, where, according to him, Russia is trying to “suck out some results for itself.”