Zelensky: Russia has missiles to destroy Ukraine city by city 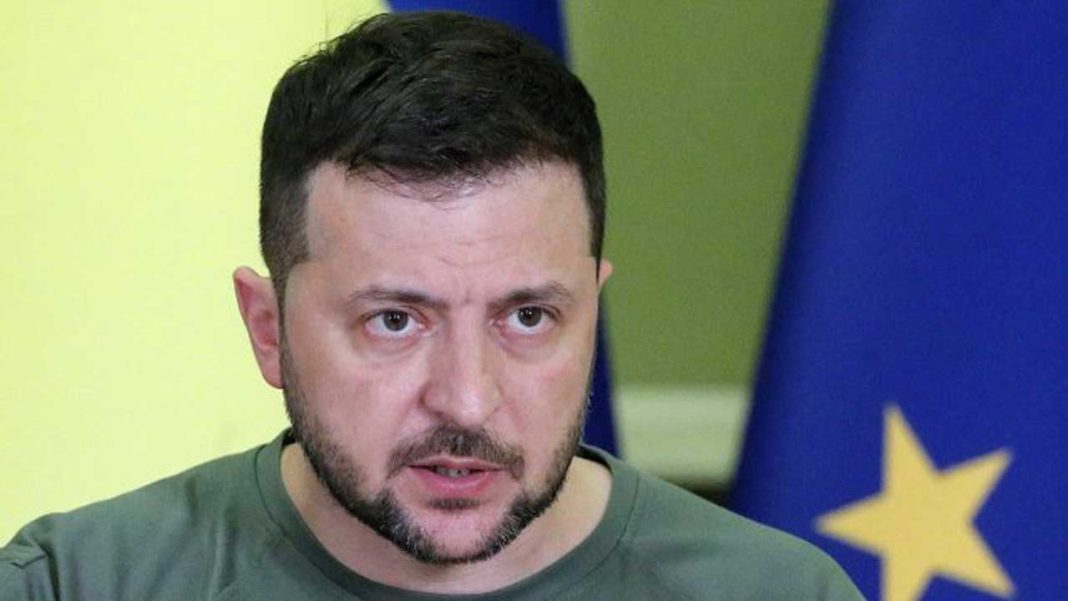 Russia has enough Smerch, Uragan, and Grad missiles to destroy Ukraine city by city. This was stated by the President of Ukraine Volodymyr Zelensky. He noted that during the latest attacks on several cities in Ukraine, including Sloviansk, Kramatorsk, and Kharkiv, the Smerch salvo artillery fire system was used.

According to the head of the Ukrainian state, if there is a balance of weapons, the Ukrainian military will be able to resist the Russians. The country expects from August to begin receiving weapons under the US Lend-Lease program, as well as additional supplies from Europe.

The losses from the war to the Ukrainian economy are estimated at 130 billion hryvnias ($4.4 billion) per month, Prime Minister Denys Shmyhal has calculated, UNIAN quotes. This is slightly less than the annual budget of the Ukrainian army before the start of the war – 156 billion hryvnia.

Kyiv has significantly increased social spending, as well as unprecedented budget spending, such as demining the territories liberated from Russia.

Ukraine has direct budgetary support from the EU countries, as well as grant and loan assistance from international institutions such as the International Monetary Fund (IMF), the World Bank, and the International Bank for Reconstruction and Development, commented the Prime Minister of Ukraine.