Zelenskyi said what scares him the most about Putin 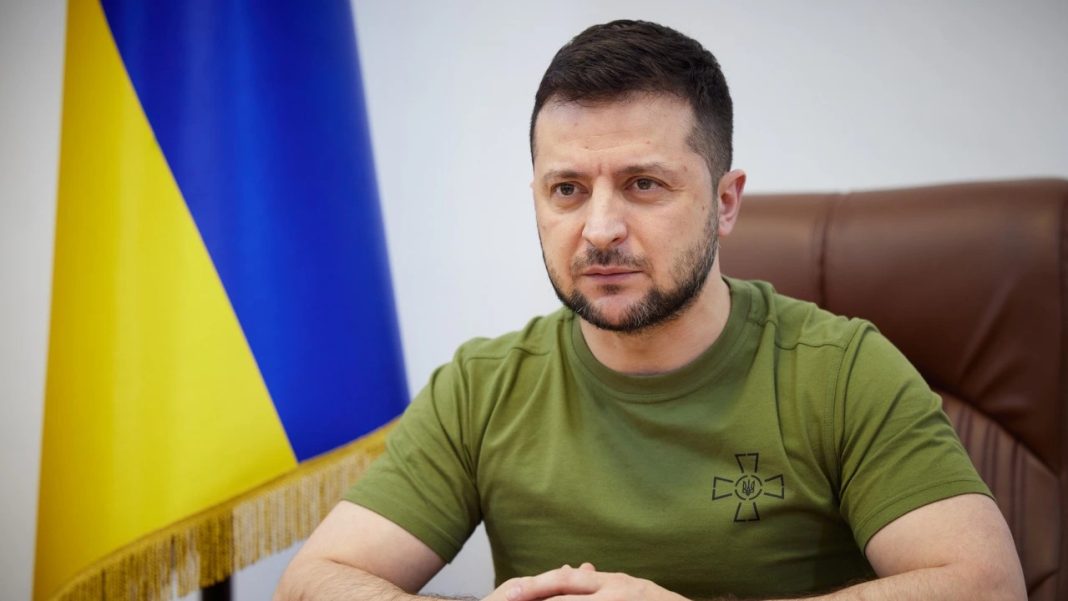 Against the backdrop of the months-long war in Ukraine, President Volodymyr Zelenskyi said what scares him the most about the head of the Russian state.

In an interview, the Ukrainian president said that the most frightening thing is the fact that Putin is aware of the devastation he has caused to the Ukrainian people with his invasion.

According to him, the world allowed this to happen by allowing such a person to have power, and therefore “responsibility for the war in Ukraine lies with the whole world.”

Zelensky’s wife Olena admitted that it is difficult for her to find the words to describe her feelings for Putin.

She emphasized that with his invasion of Ukraine, Putin “rejected all humanity into the Middle Ages.”

Putin is preparing his daughter Kateryna Tikhonova as his successor