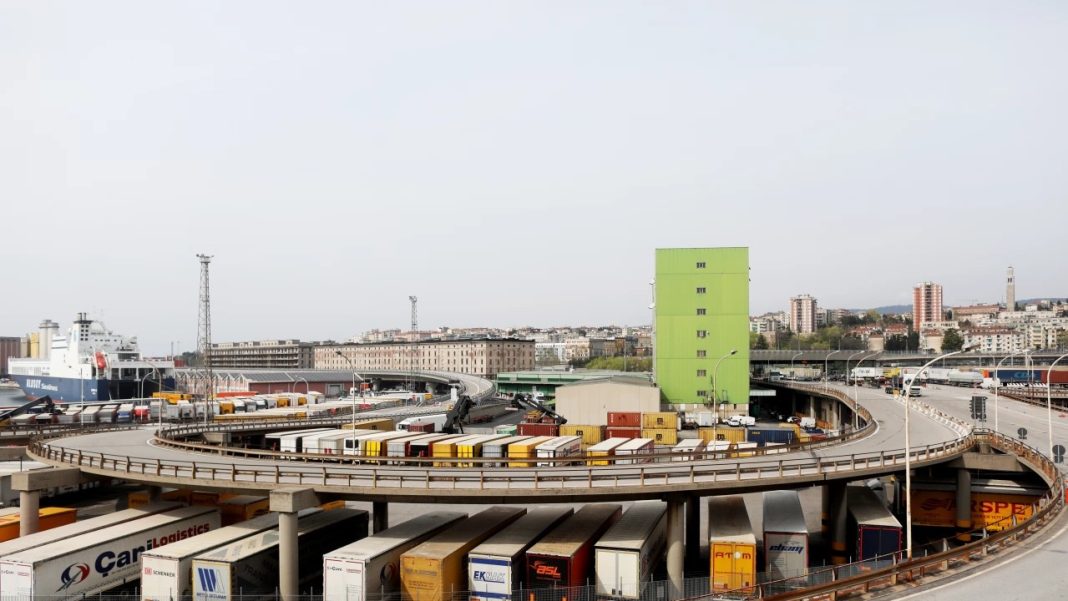 The Confederation of Italian entrepreneurs – Confcommercio – said on Thursday that around 120,000 businesses are at risk of closing in the first half of next year due to a sharp rise in energy prices due to the war in Ukraine, as well as rising inflation, BTA reported.

The energy spiral and inflation of more than 8%, which is expected to rise further mainly due to a sharp rise in energy prices, “threatens approximately 120,000 businesses in the service sector in the period up to the first six months of 2023,” Confcomercio said.

“This is a scenario that raises serious concerns,” Confcomercio said, calling for more state aid to businesses.

An increase in industrial production was recorded in Germany in November

Turkey will supply electricity to Ukraine