A powerful explosion shook a mosque in Kabul, many victims 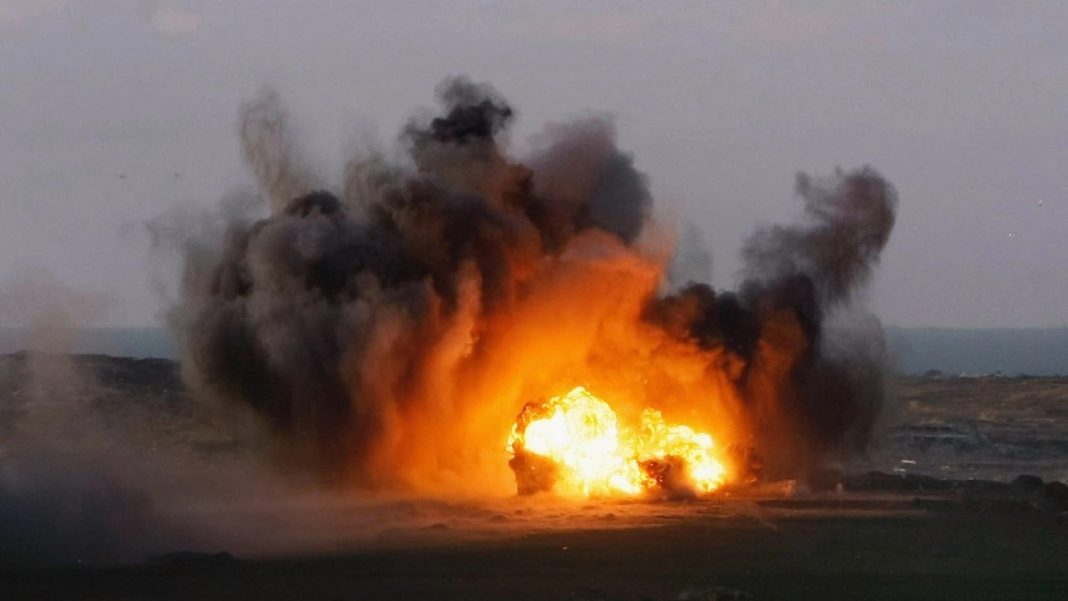 A powerful explosion rocked a mosque in Kabul during evening prayers on Wednesday, witnesses and police said, and many are feared dead or injured, BNR reports.

Police reported multiple casualties, but did not specify their number. A Taliban intelligence official told Reuters that up to 35 people may have been wounded or killed, and the number could rise.

Al-Jazeera quoted an unnamed senior official as putting the death toll at 20.

Kabul Emergency Hospital said on Twitter that it had received 27 patients who were injured in the blast, including a seven-year-old child.

Eyewitnesses told the Reuters news agency that a powerful explosion rang out in one of the northern districts of Kabul, and the windows of nearby buildings were broken. Ambulances arrived at the scene.

“There was an explosion in the mosque… there are casualties as a result of the explosion, but their number has not yet been determined,” said Kabul police spokesman Khalid Zadran.

A Taliban intelligence official, who requested anonymity, said the explosion occurred at a mosque in Kabul’s Khair Khanna district.

The imam of the mosque was among those killed, and the number of victims may rise, the source added. Intelligence teams are working at the scene of the explosion, and the investigation continues.

Other Taliban government officials did not respond to multiple requests to confirm the death toll.

The head of the Taliban was killed in Afghanistan

Strong earthquake in Afghanistan. More than 1000 dead, the number of victims is constantly growing

Afghan Taliban will arrive in Russia