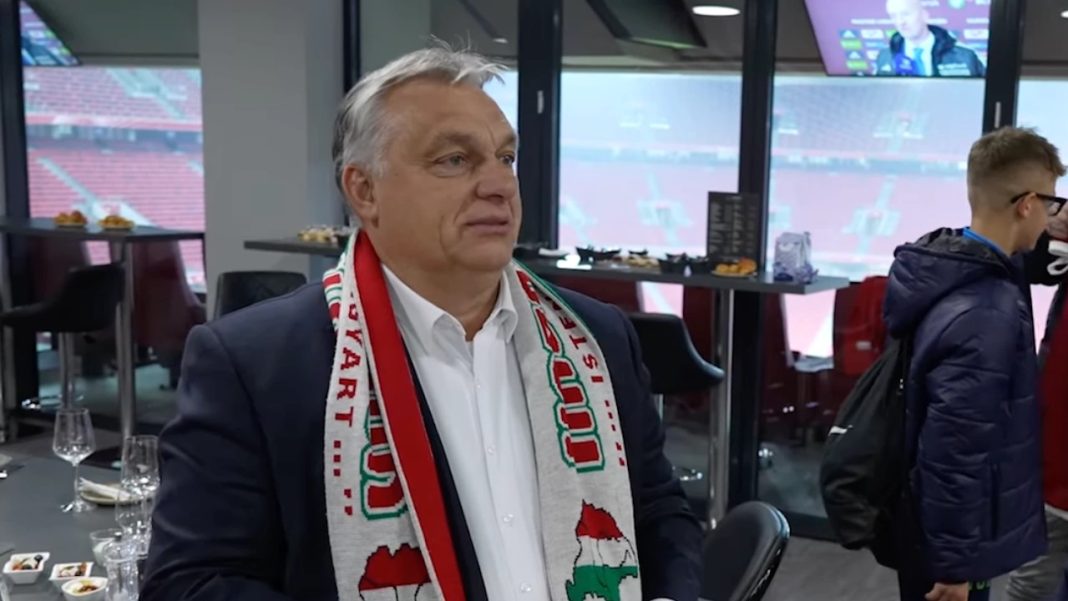 Kyiv will summon the ambassador of Hungary as a sign of protest against the behavior of Prime Minister Viktor Orban. He went to a football match wearing a scarf that depicted part of the territory of Ukraine as Hungarian, Reuters reports with reference to the Ministry of Foreign Affairs of Ukraine.

“The promotion of revisionist ideas in Hungary does not contribute to the development of Ukrainian-Hungarian relations and does not correspond to the principles of European policy,” the spokesman of the diplomatic service Oleg Nikolenko wrote on Facebook.

He added that Ukraine wants Hungary to apologize and declare that it has no claims to Ukrainian territories.

Ukrainian media showed footage of Orbán’s meeting with a Hungarian football player wearing a scarf with a map of Greater Hungary, whose territory includes parts of Austria, Slovakia, Romania, Croatia, Serbia and Ukraine.