Ankara: TANAP is an alternative to Gazprom for Europe 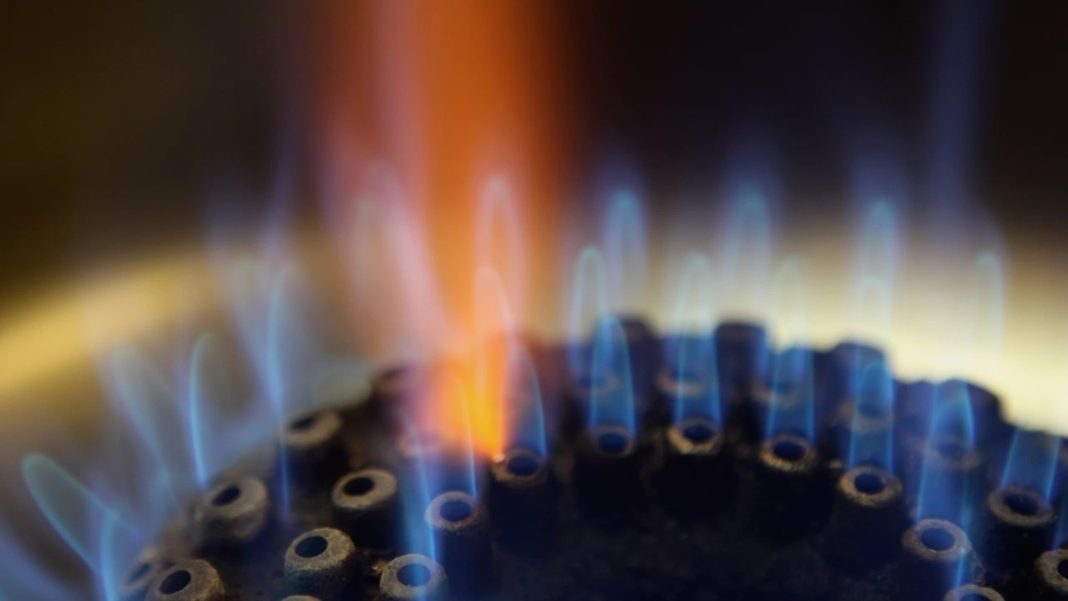 The press secretary of the President of Turkey, Ibrahim Kalin, said that the Trans-Anatolian gas pipeline (TANAP/TANAP) could become an alternative to Russian gas for Europe. He told Haber TV.

“One of the two main alternatives is TANAP, a joint project between Turkey and Azerbaijan,” he said.

She said the EU was receiving record shipments from the US, Norway, the Gulf countries, Algeria, and the Caspian Sea region.

Earlier, the High Representative of the EU for Foreign Affairs and Security Policy Josep Borrell said that the European Union (EU) has halved the purchase of natural gas from Russia since the beginning of the conflict in Ukraine.

He emphasized that the European economy cannot be asked to “stop buying gas immediately.”