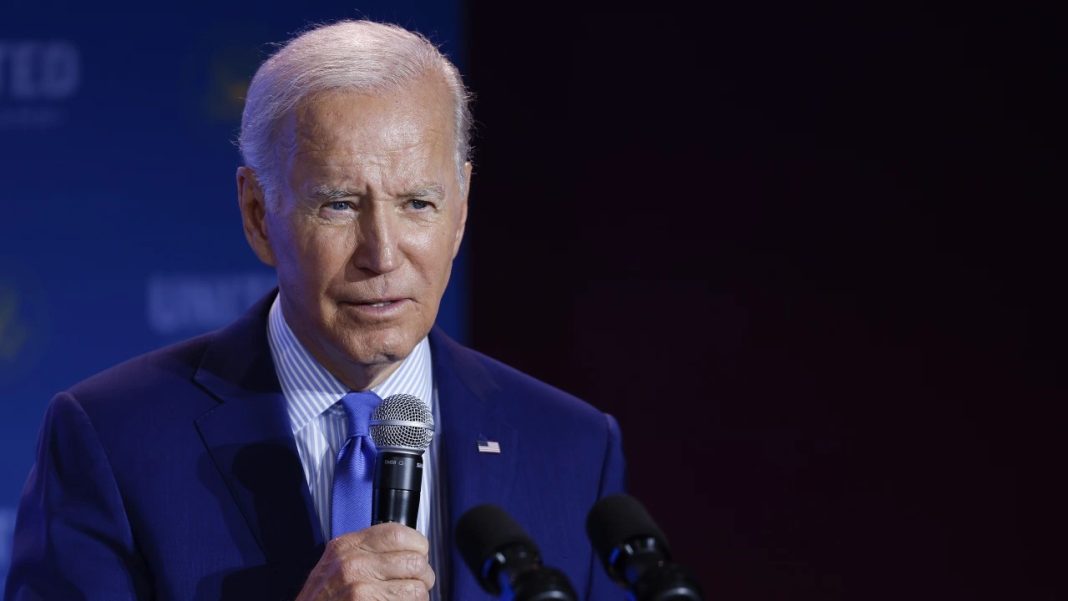 US President Joe Biden warned Russia against using chemical or tactical nuclear weapons during the war in Ukraine, BNR reports.

In an interview with CBS News, when asked what he would say to his Russian counterpart, Vladimir Putin, on this issue, the US president said:

We will remind you that after the invasion of Ukraine in February, Russian President Vladimir Putin put the country’s nuclear forces on special alert. He cited the West’s “aggressive statements” as the reason. The BBC writes that Russia has almost 6,000 nuclear warheads.