Bus fired at the Wailing Wall in Jerusalem 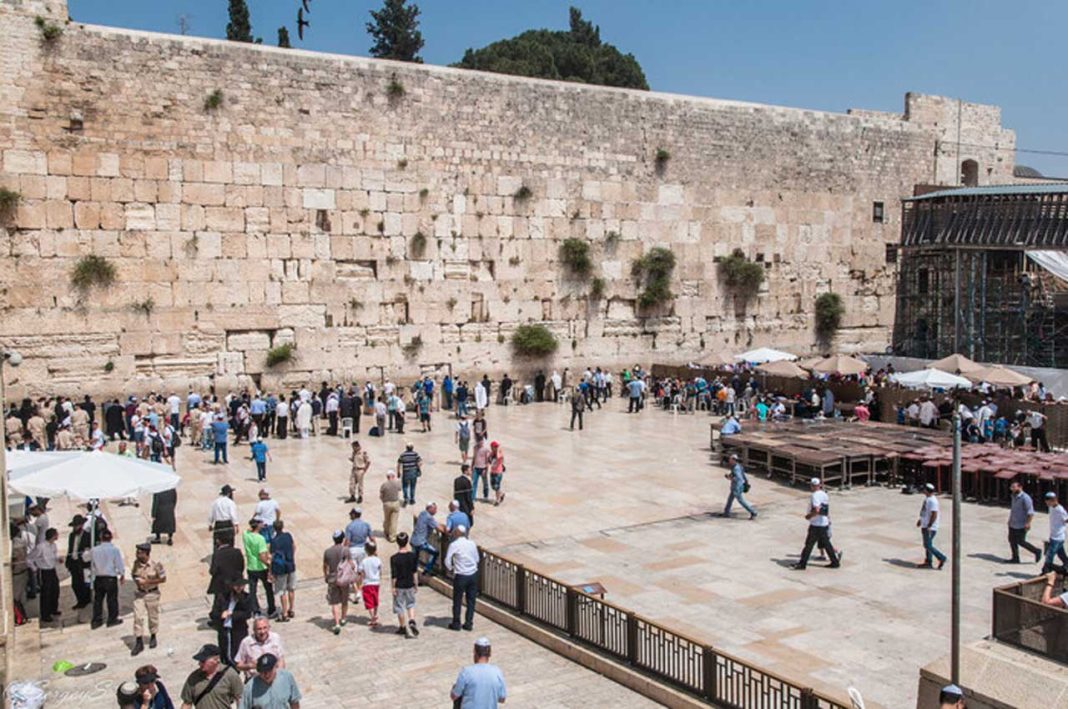 According to the Times of Israel newspaper, an unidentified man fired at a bus near the Wailing Wall in the Old City of Jerusalem. As a result, seven people were seriously injured.

The attacker fled and the police are looking for him.

The publication believes that the incident may be related to the recent military operation of the Israeli military in the Gaza Strip. Because of this, a state of emergency was introduced in the Israeli rear, and on the evening of August 7, it became known that the parties had agreed on a truce.