Coal fever has gripped Germany: Germans are stocking up on fuel briquettes 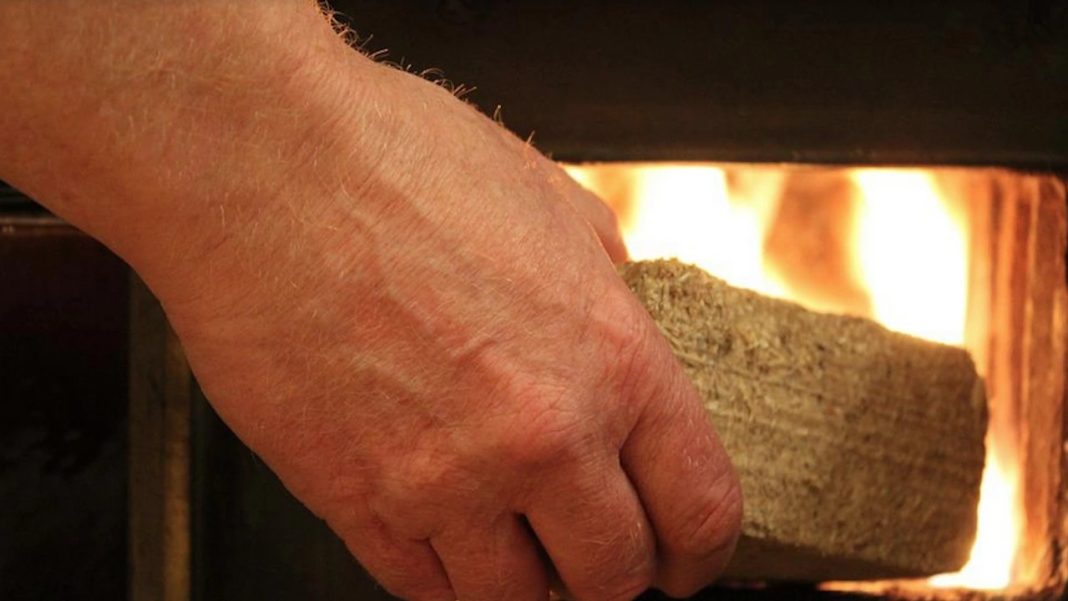 Due to the energy crisis, coal fever gripped Germany. More and more households are stocking up with briquettes, which has turned the raw material into an expensive and scarce commodity, BNT reports.

The company, which owns a coal warehouse in Berlin, has a century-old history, but it has not seen such an influx of customers in decades.

“Such an influx in the summer is unheard of – everyone wants coal. Coal is in short supply not only in Berlin but throughout Germany. The demand is huge,” said Fritjof Engelke, a supplier of briquettes.

There is similar interest in other coal warehouses in the German capital. Most of them already work three shifts. Staff vacations are canceled. Orders do not stop. And the delivery schedule is filled until the end of October.

“We have a lot of new customers who didn’t come before. Everyone who has a stove other than gas now wants coal,” says Fritjof Engelke.

Before the war in Ukraine, approximately 5-6 thousand households in Berlin, a very small fraction of almost 2 million households, used coal for heating.

“I’m buying coal for the first time in many years. Until now, I’ve been heating with gas and a wood stove. But with the constant rise in gas prices, I want to be sure,” says one of the Germans.

In recent months, the price of coal has jumped by about 30%. But it is still cheaper than firewood.

Due to the energy crisis, Germany increased the production of electricity from coal.

Despite this measure, the Berlin authorities assure that there will be no revival of fossil fuels, especially coal and that the country will fulfill its climate program by 2030. But with coal demand sweeping through end-users, Germany’s green goals look increasingly distant.