Finland is considering building a fence on the border with Russia 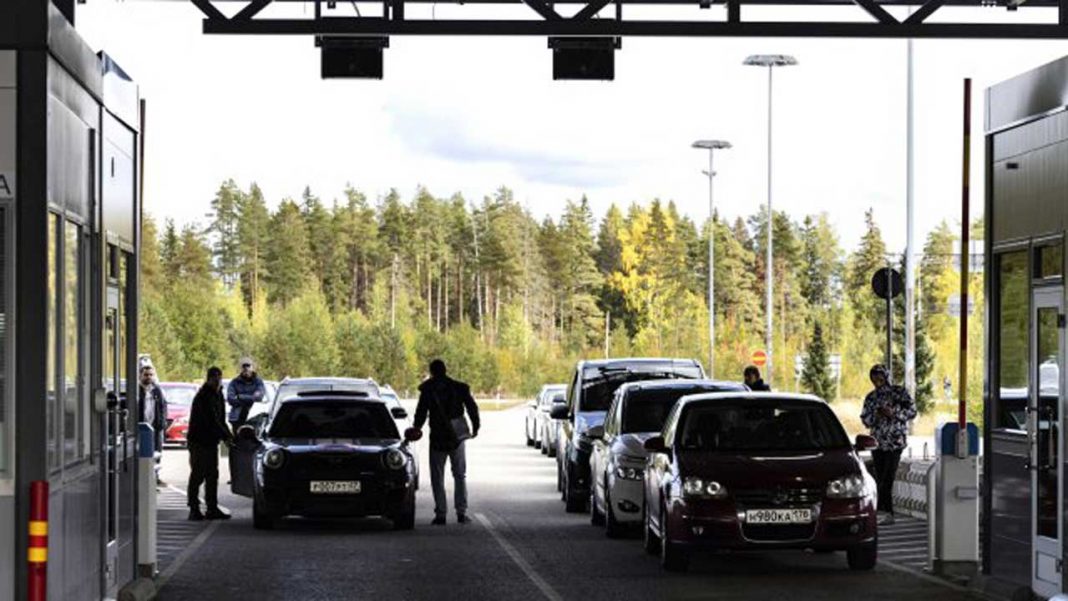 Finland may build a fence on the southeastern part of its border with Russia within two to three years, the newspaper Uutissuomalainen reports, citing data from the country’s border service.

Pasi Kostamovaar, head of the border guard, said the fencing would cost several hundred million euros. In addition to the fence itself, this amount includes its maintenance and the creation of related infrastructure, which will allow border guards to quickly respond to illegal border crossings.