Latvia, Lithuania, and Estonia will not provide asylum to Russian deviators 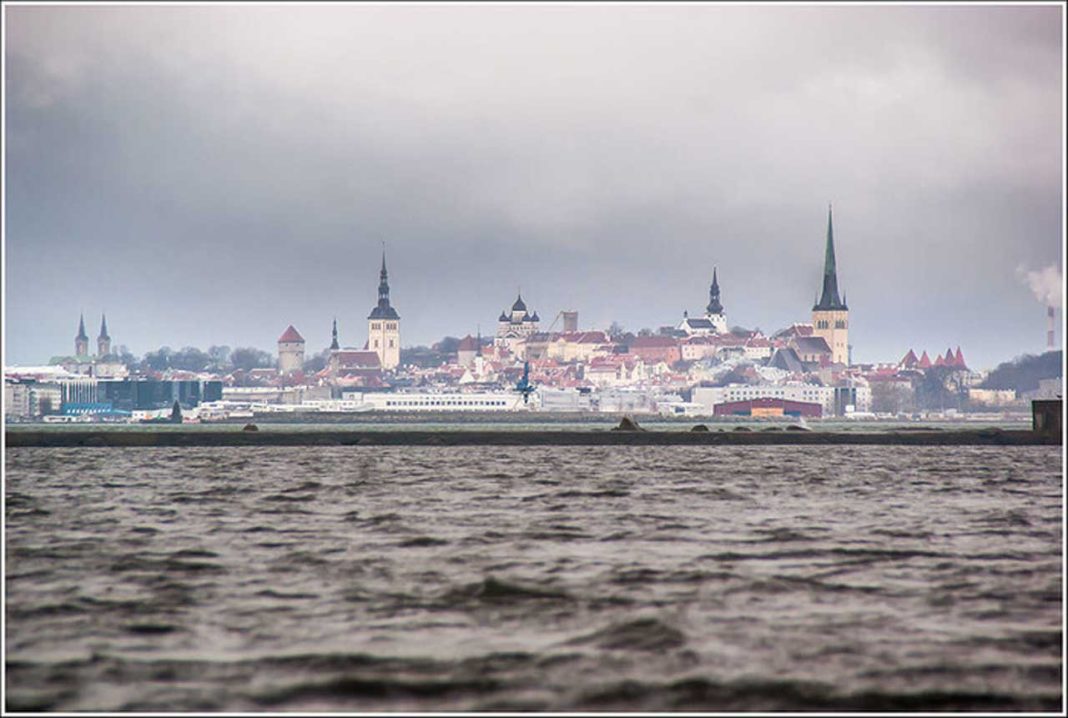 According to the Reuters news agency, Latvia, Lithuania, and Estonia will not provide asylum to Russians who evade mobilization. This was stated by the authorities of these three countries.

According to Estonian Foreign Minister Urmas Reinsalu, “refusal to fulfill one’s civic duty in Russia, or vice versa, the desire to fulfill it is not a sufficient basis for obtaining asylum in another country.”

In turn, the Minister of Foreign Affairs of Latvia, Edgar Rinkevich, explained the denial of visas to Russians for security reasons. The Lithuanian Foreign Ministry said that each asylum case will be assessed individually.