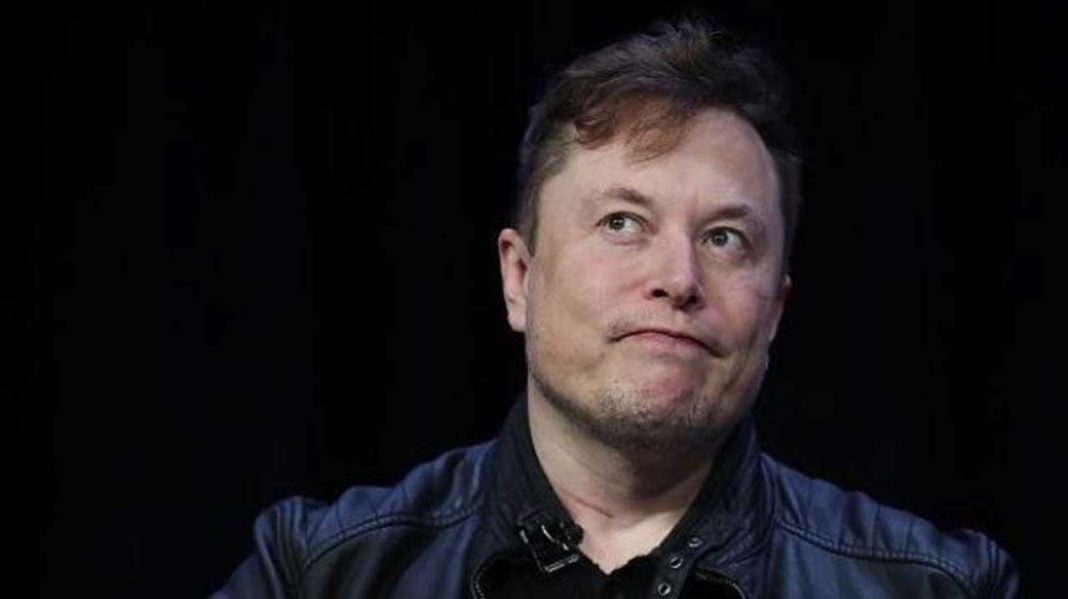 CEO of Tesla Inc. Elon Musk has sold $6.9 billion worth of shares in the Austin, Texas-based electric car maker, saying the proceeds could be used to fund a potential deal with Twitter if he loses a legal battle with the social platform, Reuters reported.

This is Musk’s largest stock sale to date, writes Bloomberg. He said he wanted to avoid a last-minute sell-off of the band’s shares if he had to go through with a deal to buy Twitter.

In early July, the entrepreneur backed out of an April 25 deal to buy Twitter for $44 billion. Twitter is suing Musk to force him to complete the transaction, dismissing his claim that he was misled about the number of spam accounts on the platform. Both parties are due to appear in court on October 17.

Some traders likely think that because of this stock sale, there is now a better chance that the deal to acquire Twitter will go through, said Dan Ives, an analyst at Wedbush Securities.

Asked if he had finished selling Tesla shares, Musk replied in the affirmative, adding that he would buy back the company’s shares if the deal with Twitter still fell through.

In April, Musk, the richest man in the world, sold $8.5 billion worth of shares in the company, saying no other similar sales were planned. But legal experts have since suggested that if the billionaire is forced to complete the acquisition or settle out of court, he may have to sell more Tesla shares.

According to the documents, Musk sold about 7.92 million shares between Aug. 5 and Aug. 9. Reuters estimates that he now owns 155.04 million Tesla shares or just under 15% of the company.

The latest sale brought the total value of shares sold by Musk in less than a year to $32 billion.

On Tuesday, Musk signaled that he could launch his social platform. At the end of last week, the entrepreneur made it a condition to extend the deal to acquire Twitter, indicating that this could happen if the company demonstrates how to verify the authenticity of profiles.

“If Twitter explains its method of testing 100 accounts and shows how they were authenticated, then the deal will go through on the original terms,” he tweeted.