Russian airlines are asked to legalize the cannibalization of aircraft 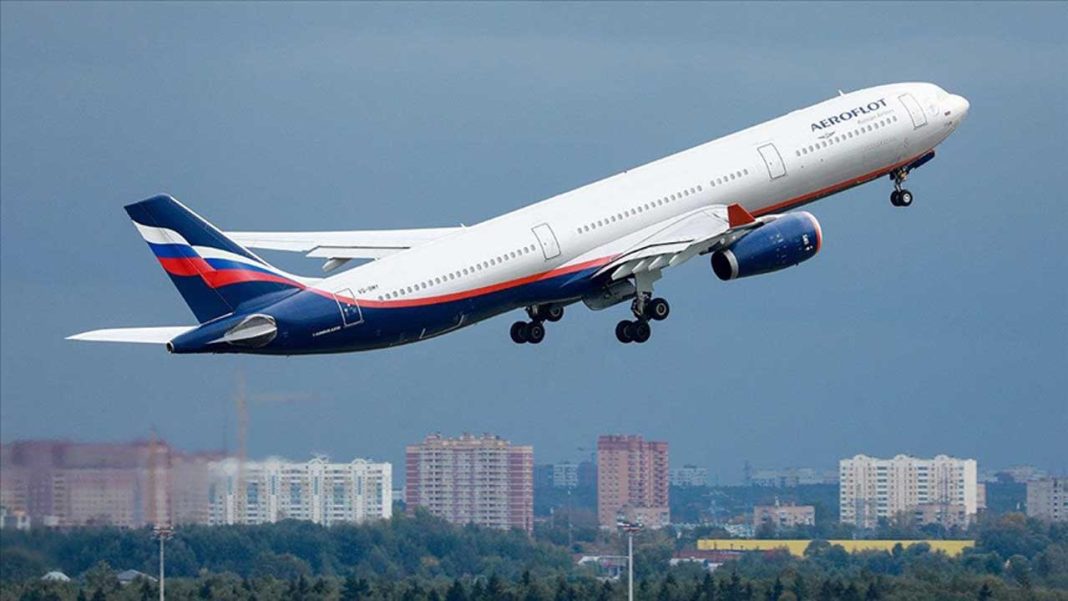 The Izvestia newspaper reported that a shortage of spare parts caused by sweeping sanctions is forcing Moscow to look for ways to scrap its existing fleet of planes to keep them running.

A national newspaper reported that the Russian Ministry of Transport is considering rules to regulate how carriers use parts from existing aircraft to replace worn or damaged equipment.

Sanctions imposed by the United States and Europe on Russia after the invasion of Ukraine cut off the main source of spare parts and technical assistance for the Russian aviation sector.

The push is starting to pay off: Russia’s flag carrier Aeroflot has begun taking apart several planes to recycle their parts and use them in other planes.

Currently, national regulations do not define how airlines should use existing parts to refurbish their fleet. According to a Russian newspaper, the industry has asked the government for rules to codify the practice.

According to a Russian government study, more than 90% of all passengers in Russia fly aircraft using foreign technology, and the national fleet will shrink by 2025 as foreign aircraft are withdrawn from service.