Russian helicopter crashes while fighting a fire in Turkey 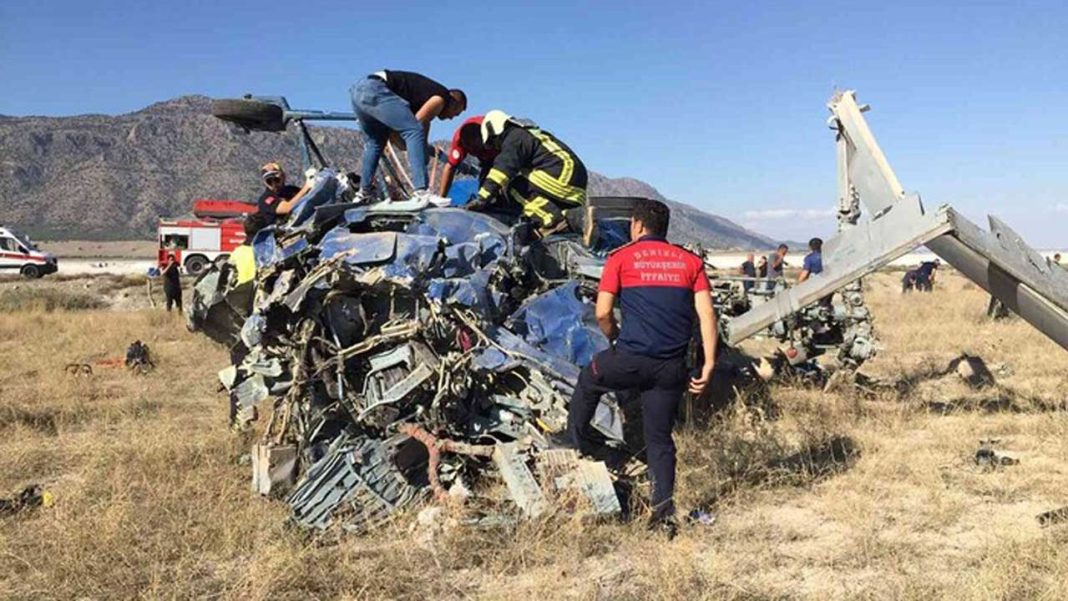 According to the publication SonDakika, a Russian helicopter crashed in Turkey, participating in the extinguishing of a forest fire in the vicinity of Marmaris.

The crash killed two people and injured five others. The dead engineer and technician were citizens of the Russian Federation. Among the victims are also three Russians – a pilot, a co-pilot, and a technician.

The helicopter crash occurred in the vicinity of Denizli yesterday, around 16:00. The helicopter was seriously damaged, but there was no fire during the crash.