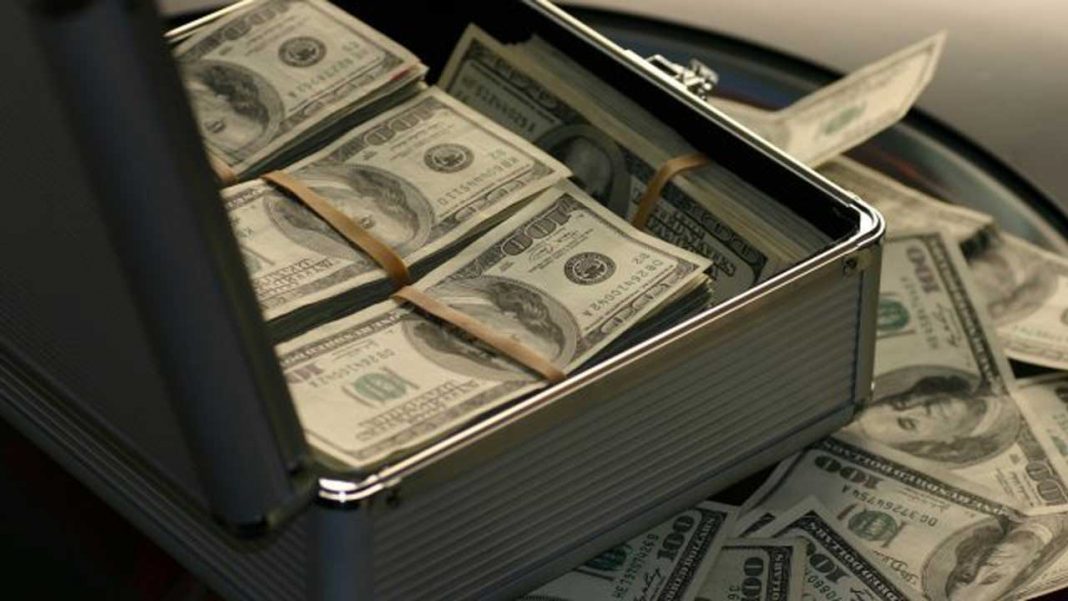 The wealth of the richest businessmen in Russia has decreased by $93.6 billion since the beginning of 2022. The list of the most impoverished Russian billionaires was headed by the founder of the Renova Group, Viktor Vekselberg, whose fortune as of September 1, 2022, decreased from $11.2 billion and now stands at $7.24 billion, Bloomberg reports.

Roman Abramovich, a shareholder of the Evraz mining and metallurgical holding, lost $8.26 billion. At the same time, Andrey Guryev, a former member of the board of directors of PhosAgro, increased his fortune by $1.58 billion.