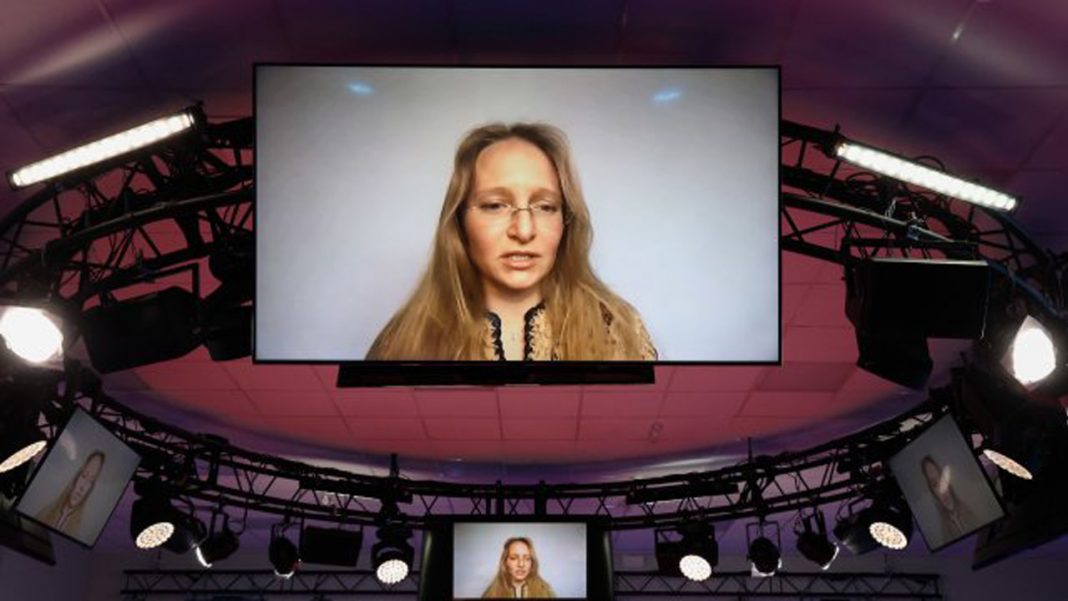 Vladimir Putin can prepare his daughter Katerina Tikhonova as a successor to the presidency. This is stated by the Russian political scientist Abbas Galyamov. He draws his conclusion based on several actions of the Russian president in recent months.

The political scientist claims that for some reason the authorities began to promote Tikhonova, who is not yet so active in public.

However, she has been appointed to a position that suggests she has prospects for advancement in the Russian hierarchy.

In the summer, the daughter of the Russian leader became co-chairman of the Russian Union of Industrialists on Imports (it is also called the “union of oligarchs”). Galyamov commented that the post is of key importance as imports are extremely important to the Russian economy in the face of Western sanctions over the war in Ukraine.

“Tikhonova will be able to be shown on television and inspire the Russians that she is allegedly saving the economy. This is done for a reason,” says Galyamov. The Kremlin has repeatedly stressed the importance of Russian businesses replacing foreign goods and services with domestic counterparts after the US and Europe imposed sanctions on Moscow.

The second reason that the expert points to as the basis for the arrival of Katerina Tikhonova to replace Putin is the conviction of the Russian president that he is the greatest politician of our time. The owner of the Kremlin also has examples of such plaster after Mr. Urbanguly Berdimuhamedov handed over power to his son in Turkmenistan, the same thing happened in Azerbaijan.

However, the political scientist believes that the Russians will not accept Putin’s idea to replace him with his daughter. Galyamov noted that the president is a very secretive person and not everything that lies on the surface can be true since he can deliberately introduce and sow different thoughts among the people to disorient them into something completely unexpected.

Born in 1986 in Dresden, where her father was then a KGB intelligence officer, Katerina is Putin’s youngest daughter from his marriage to his ex-wife Lyudmila. She takes the surname of her maternal grandmother.

Tikhonova is a technology expert and led the Innopraktika project to build a research center at Moscow State University. A few years ago, she attracted the attention of the Russian media as an acrobatic dancer. It is believed that she was married to banker Nikolai Shamalov, but in 2018 they broke up.

She was recently accused of having a relationship with 52-year-old ballet dancer Igor Zelensky, who has nothing to do with the Ukrainian president.

Katerina Tikhonova is on the list of persons against whom European, American, and British financial sanctions have been introduced since April.

The British media found where Putin hides his greatest wealth

Former Prime Minister of Sweden: After Kherson, Putin will lose the Kremlin