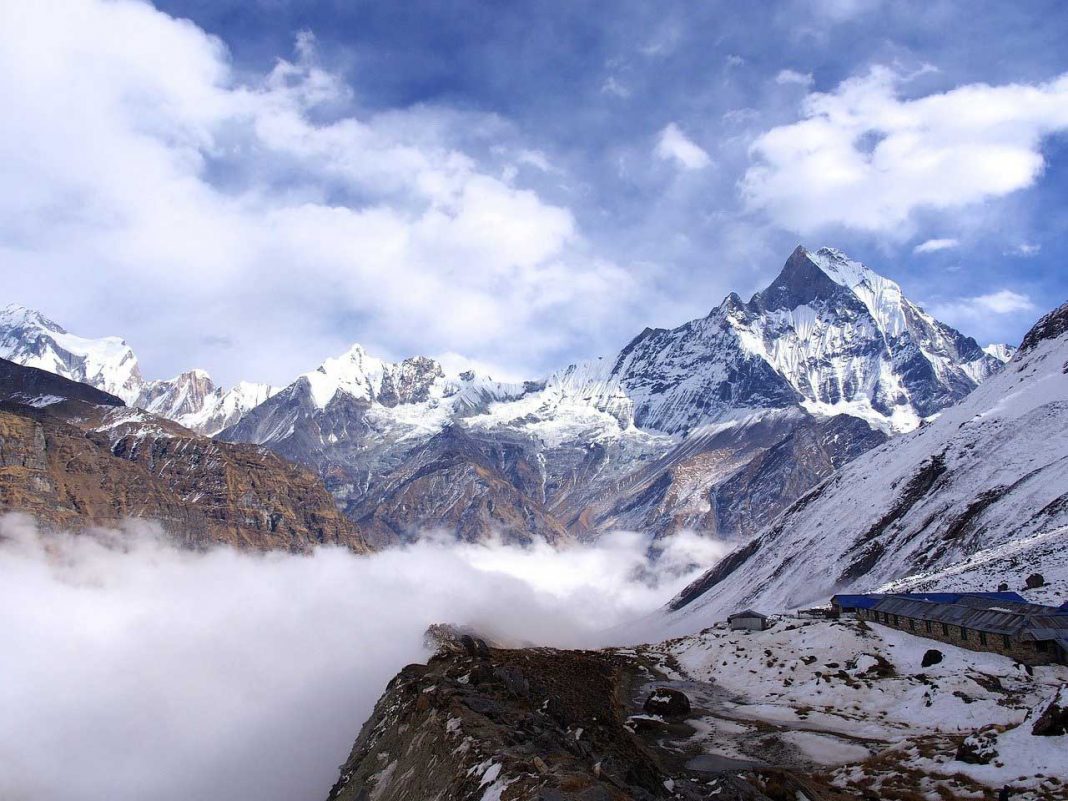 At least four people have died and dozens are missing after an avalanche buried a group of climbers in the Indian Himalayas.

More than 40 people, trainees, and seven instructors were navigating the mountain when falling snow hit them. According to rescuers, eight people were rescued, and the rest were buried in a crevasse.

State emergency and disaster management authorities said the death toll could rise. The country’s Air Force joined in the search for survivors.