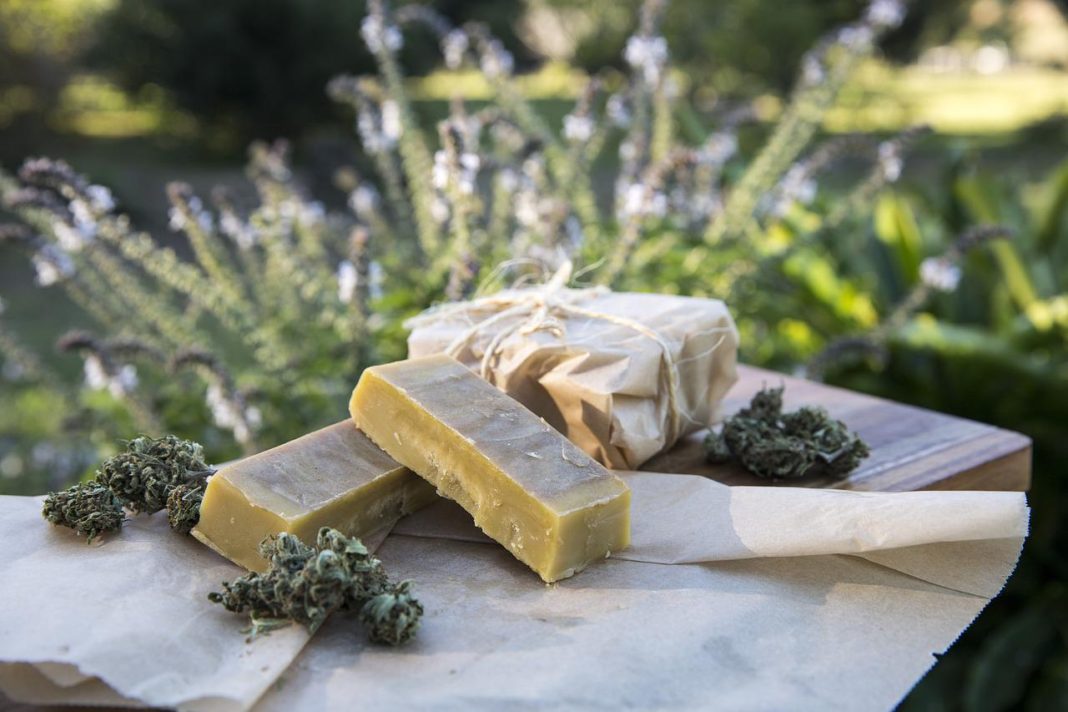 The Swiss region of Basel-Stadt will start a pilot trial for the legal sale of cannabis next month, marking Switzerland’s first step towards eventual legalization.

The northern canton said in a statement that the WEED CARE study will start on September 15, and people can now register among the 370 participants.

Currently, in the wealthy Alpine country, cannabis can only be legally purchased for medical or non-medical use if it contains less than one percent tetrahydrocannabinol (THC), the compound that makes users high.

At the same time, buying hashish is illegal regardless of the THC level.

Despite the bans, “cannabis use is widespread, user safety is uncertain, and the black market is thriving,” says Basel-Stadt.

The region’s experience marks the first of several pilot trials authorized by the Swiss Federal Office of Public Health (FOPH) for the regulated non-medical sale of cannabis.

The 2.5-year study will aim to examine “the impact of regulated cannabis sales on consumer behavior and health compared to the status quo when cannabis is offered illegally,” Basel-Stadt said.

Several other Swiss regions and cities are planning similar studies to determine the various effects of cannabis regulation.

Polls show that most Swiss are open to the idea of ​​a radical overhaul of the country’s cannabis policy, according to FOPH.

Participants in the study in Basel-Stadt must be over 18 years of age, residents of the canton and already using cannabis.

Six different cannabis products will be included – four as dried cannabis flowers and two hashish products, each with different levels of THC and cannabidiol (CBD).

The products will be sold in pharmacies and the price will be the same as on the street – from 8 to 12 Swiss francs (8.40-12.60 US dollars) per gram, Basel-Stadt said.

“Throughout the study, participants will be regularly asked about their cannabis consumption behavior as well as their physical and mental health, among other things,” the region said in a statement.

A mysterious party with tons of Russian gold arrived in Switzerland

War in Ukraine: Which countries of Europe have retained “neutrality”