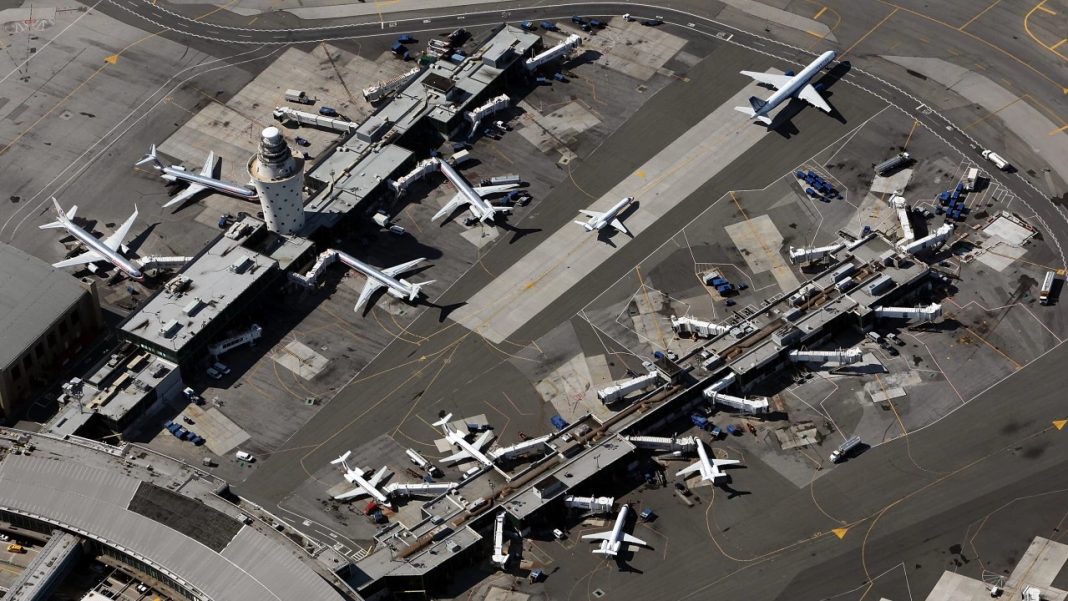 The airspace of the European Union has been closed to Russian aircraft for more than five months. Since they are prohibited from taking off and flying, they cannot be used by the owner and cannot be transported to another location, the German Transport Ministry said.

The ban came into effect on February 27 – three days after the start of the war – and applies to flights from Russia to Germany, including transit flights, BNR notes.

Germany is preparing for war in Europe