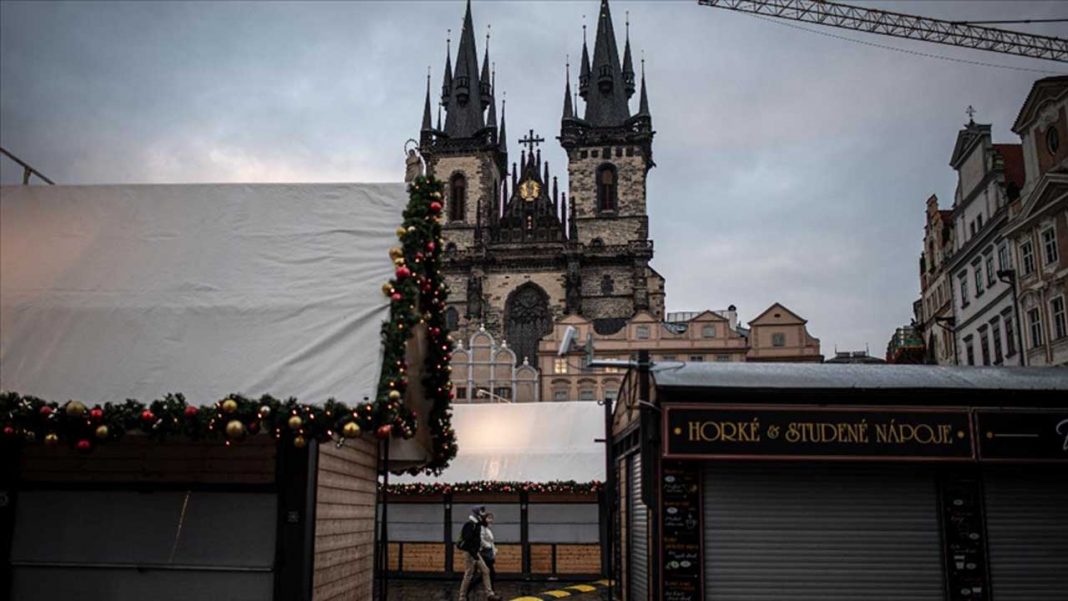 The Czech Foreign Ministry on Monday called on citizens of the republic in Russia to leave the country due to a possible deterioration in the security situation in connection with the events in Ukraine.

The corresponding document is published on the agency’s website, TASS reports.

The Foreign Ministry also pointed out that due to the aggravated relations between Russia and the EU and NATO states, there may be restrictions on the work of the Czech embassy in Moscow.