The ECB raised the key interest rate by 0.50 basis points 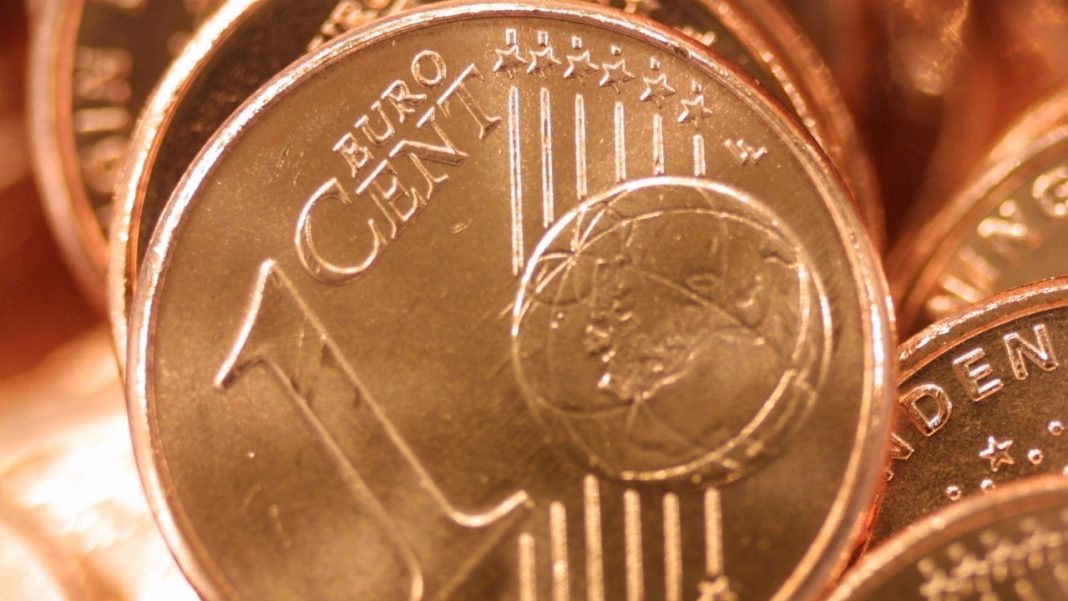 The European Central Bank (ECB) raised its key interest rate by 0.5 basis points, raising the benchmark for the first time in 11 years in an attempt to reduce inflation in the eurozone, global agencies reported.

After today’s decision, the base interest rate on deposits becomes zero.

The institution, which is the central bank for the 19 countries that use the euro, has kept interest rates at historic lows in negative territory since 2014 as it battles the region’s debt crisis and the coronavirus pandemic.

“The Governing Council considered it appropriate to take a larger first step in the interest rate normalization policy than was indicated at the previous meeting,” the ECB said in a statement.

The institution noted that probably by the end of the year, all three rates will be increased even more.

In an attempt to mitigate the effect of the increase in the cost of lending, the ECB also introduced a new instrument (Transmission Protection Instrument – ​​TPI), which will allow it to buy bonds when it notices signs of financial fragmentation – unreasonable deviations in the cost of lending among the 19 countries of the monetary union.

Risk of riots brewing in 101 countries around the world – Bloomberg