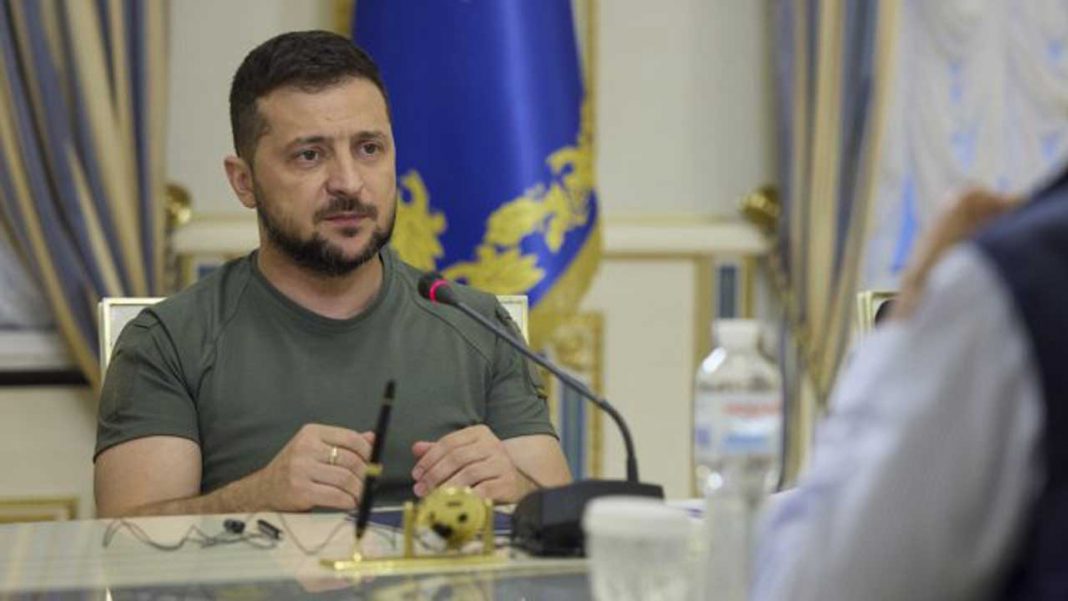 The Israeli newspaper The Jerusalem Post has published its annual list of “the most influential Jews in the world”, the publication of which is timed to coincide with Rosh Hashanah, the Jewish New Year celebrated these days. In the first place, the authors put the President of Ukraine Volodymyr Zelensky.

According to the publication, this year the Ukrainian president won the rare status of a “world icon” for a politician. Against the background of the situation around Ukraine, Zelensky is “one of the most powerful people in the world today, and not just the most powerful Jew in the world,” claims The Jerusalem Post.

There are 50 names in total. Among them are politicians, public figures, scientists, entrepreneurs, and cultural figures of Jewish origin living both in Israel and abroad. The publication of the list by The Jerusalem Post is dedicated to the new year 5783 according to the Jewish calendar, which this year is celebrated on the evening of September 25th.

The founder of “Wagner” Prigozhin unexpectedly praised Zelensky: He is a strong and confident leader