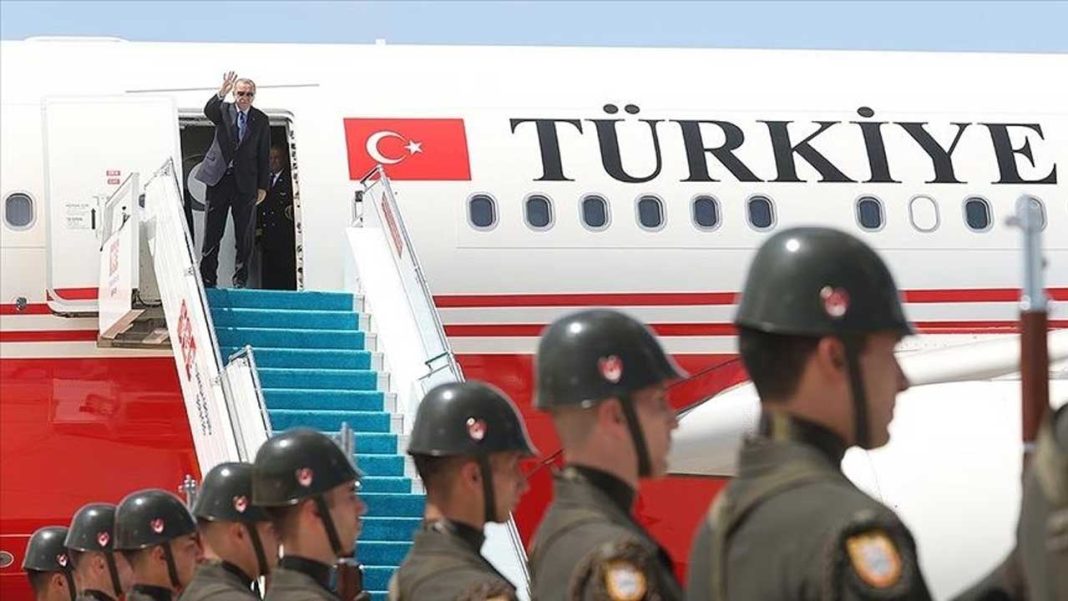 On August 18, Turkish President Recep Tayyip Erdogan, at the invitation of Ukrainian President Volodymyr Zelensky, will pay a one-day working visit to Lviv.

According to a statement by the Presidential Communications Department, during President Erdogan’s meetings with his Ukrainian counterpart, aspects of Turkish-Ukrainian relations at the level of strategic partnership will be discussed.

During the visit, it is also planned to hold a trilateral meeting with the participation of the President of Ukraine Zelensky and UN Secretary-General António Guterres.

During this meeting, steps will be discussed that can be taken to end the Ukrainian-Russian war through diplomacy and develop the activities of the mechanism created to export Ukrainian grain to world markets.

Russian helicopter crashes while fighting a fire in Turkey

Erdogan demanded an end to the war in Ukraine

The US warns Turkey: Do not trade with Russian individuals and companies subject to sanctions