The war in Ukraine has greatly affected the global brewing industry 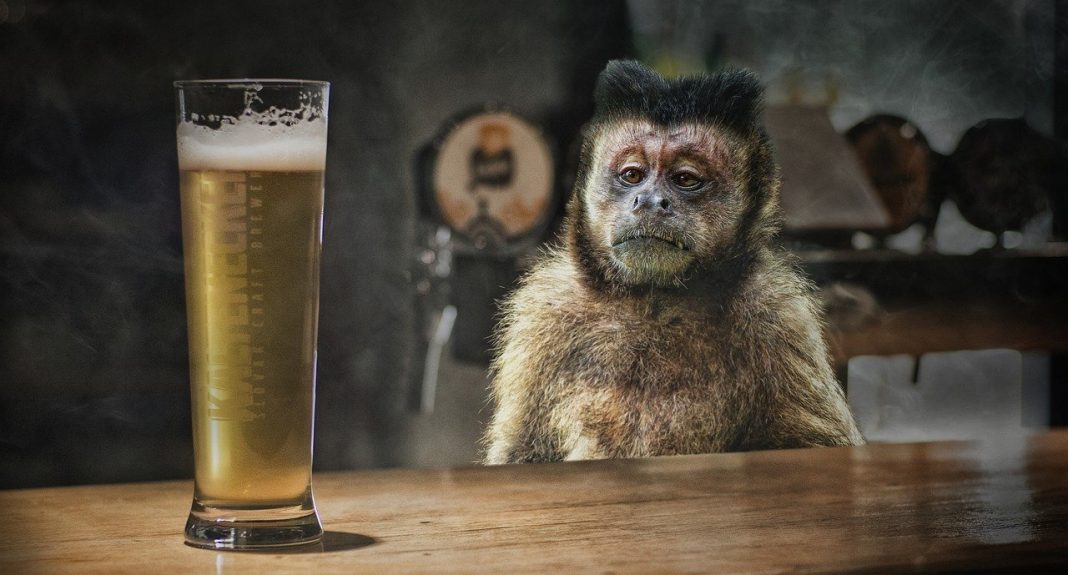 Global beer production is expected to decline this year. As Managing Director Peter Hintermeier explains, the world’s largest hop producer, Nuremberg-headquartered German company Barthhaas, is expecting a fall of between half and one percent.

However, he emphasizes that it is currently very difficult to make an accurate forecast. “Like the entire global economy, the brewing industry has been hit hard by the aftermath of the war in Ukraine,” Hintermeier said in an interview with economic broadcaster N-TV.

However, planted areas around the world have been declining slightly recently, and the current harvest in Europe may be weaker due to the ongoing drought. Because farmers tend to enter into long-term supply contracts, this affects them less than current rising costs such as energy and labor, Hintermyer explains.

In addition, difficulties with the supply of fertilizers and plant protection products also fall on the shoulders of farmers. It can be assumed that about 90% of the expected harvest has already been sold. In Germany, almost no gas is used in hop production, but it is used in hop processing. The same goes for breweries and bottlers. If Russia cuts off gas supplies to Europe, it will create an additional burden on the industry, warns Bartaas