War in Ukraine: Which countries of Europe have retained “neutrality” 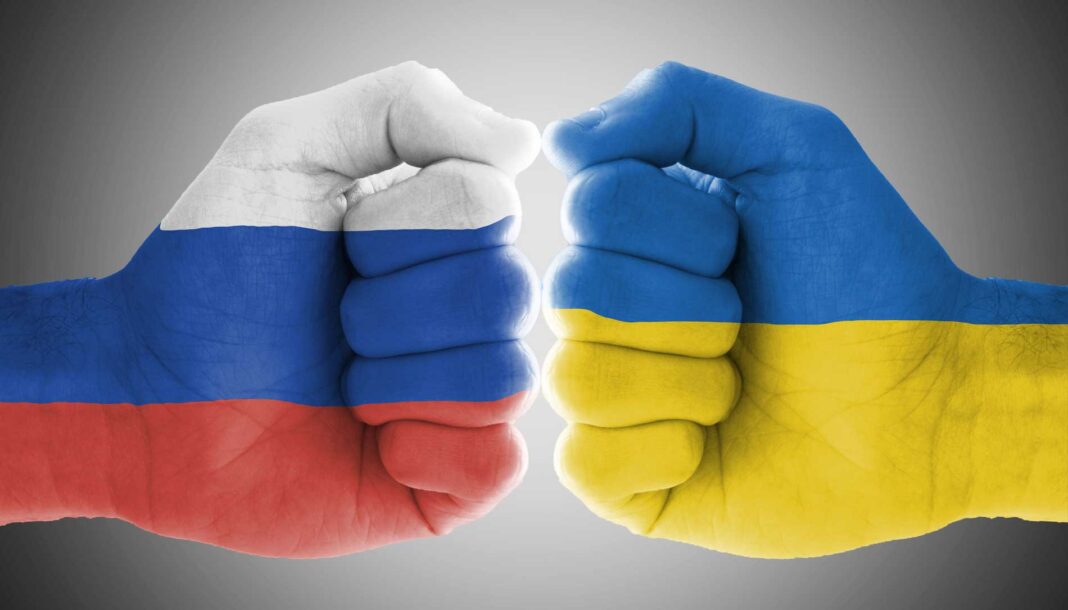 Finland and Sweden are getting close to applying for NATO membership at a time when Russia is waging war against Ukraine, and the list of “neutral” countries not allied in Europe appears to be shrinking.

The security concerns caused by the war have changed the minds of Finland and Sweden and forced other traditionally “neutral” countries to rethink what the term really means to them.

“This is a key point when it comes to neutrality — it means different things to different people,” said historian Samuel Craicinha of the University of Amsterdam.

EU countries have pledged to assist each other in defense in the event of an attack from outside, but this promise remains largely on paper, as the power of NATO overshadows the bloc’s views on collective defense.

Here’s a look at some of the countries that have written “neutrality” in their laws or are generally considered neutral.

Probably the most famous neutral country in Europe is Switzerland. It enshrined neutrality in its constitution, and decades ago Swiss voters decided not to join the European Union. But in recent weeks, after backing EU sanctions against Russia, the Swiss government has found it difficult to explain its concept of neutrality, and more recently, Swiss neutrality has become the subject of daily analysis in the local media.

Switzerland is unlikely to deviate further from its neutrality. The government has already demanded from Germany not to send Swiss military equipment to Ukraine.

The populist far-right party, which has the largest number of seats in parliament, is hesitant to introduce new measures against Russia, and the Swiss vigorously defend their role as mediators between the warring parties and the center of humanitarian action and human rights. Neutrality helps improve this reputation.

The neutrality of Austria is a key component of a modern democracy. The military neutrality declared by Austria was one of the conditions for the withdrawal of allied troops from the country in 1955 and the restoration of its independence.

With the outbreak of Russia’s war in Ukraine, Chancellor Karl Nehamer struck a delicate balance in the Austrian position. He said the country has no plans to change its security status, but said that military neutrality does not necessarily mean moral neutrality, and said that Austria strongly condemns Russia’s actions in Ukraine.

Ireland’s neutrality has long been in a gray area. Earlier this year, Prime Minister Michal Martin summed up the country’s position as follows: “We are not politically neutral, but we maintain military neutrality.”

The war in Ukraine has revived the debate about what Irish neutrality means. Dublin imposed sanctions on Russia and sent aid to Ukraine that did not include lethal weapons.

Ireland participates in EU battlegroups with which the bloc is trying to combine its armed forces.

Croyzinha, co-author of the University of Cambridge book A History of the First World War and author of articles on neutrality, has suggested that the more similar EU and NATO memberships are, the better the bloc’s geopolitical strength will be.

Malta’s constitution states that the small Mediterranean island is officially neutral, with a policy of “non-alignment and non-participation in any military alliance”. A poll commissioned by the Foreign Ministry and published two weeks before the Russian invasion showed that the majority of respondents are in favor of neutrality, and only 6% are against.

The Times of Malta reported last Wednesday that during an official visit to the country, Irish President Michael Higgins emphasized the importance of the idea of ​​”positive” neutrality and, along with his Maltese counterpart George Vela, condemned the war in Ukraine.

Cypriot-American relations have evolved significantly over the past decade, but the idea of ​​NATO membership remains on the agenda, at least for now.

The president of the ethnically divided island nation said on Saturday it was “too early” to even consider such a move, which would inevitably meet strong opposition from rival Turkey.

Many Cypriots, especially those on the left, continue to blame NATO for the de facto division of the country after the Turkish invasion in the mid-1970s. At that time, Turkey was a member of NATO, and the alliance did nothing to prevent hostilities.

The UK, which is a stable member of NATO, has two sovereign military bases in Cyprus that have a forward listening point on the east coast. They also employ US military personnel.

Cyprus also wants to maintain its neutrality and allow Russian warships to refuel in Cypriot ports, although this privilege was abolished after the start of the war in Ukraine.

Risk of riots brewing in 101 countries around the world – Bloomberg

The ECB raised the key interest rate by 0.50 basis points