Will the Americans send their soldiers to Kyiv? Unofficial information 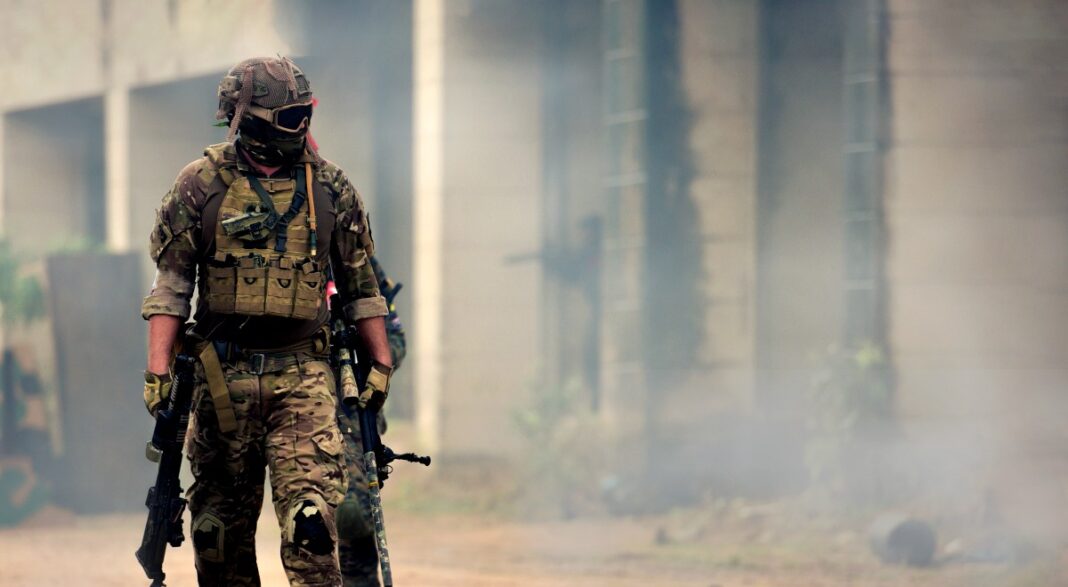 The Wall Street Journal (WSJ) reports: “The US military and the State Department are considering sending dozens of special forces troops to protect the US embassy in Kyiv, which reopened last week.”

“US President Joe Biden has not yet considered the proposal of the Pentagon and the diplomatic department on this issue, since – at this stage – only preliminary preparations are underway. However, if the head of state approves the dispatch of special forces to Kyiv, American troops will arrive in Ukraine only to protect the embassy, ​​which is located within range of Russian missiles,” Washington officials quoted by The Wall Street Journal (WSJ) said.

Will Joe Biden break his promise?

As the magazine highlights, the presence of US troops in Ukraine would mark a departure from Biden’s original promise that no US troops would be sent into the country.

“The administration is trying to strike a balance between State Department concerns that strong, conspicuous embassy security could provoke Russian President Vladimir Putin (attack US troops and US personnel) and the need to deter such a potential attack and have sufficient forces to repel Russian aggression if hostilities will begin again in Kyiv.” – was rated on the pages of the American newspaper The Wall Street Journal.

Security of the embassy in Kyiv

Shortly, the State Department will provide the embassy in Kyiv with its guards in the form of a corps of guards from the US Diplomatic Security Service.

The US diplomatic mission in Kyiv is a traditional European embassy, ​​not the fortified complex found in areas of the world where security threats are more enduring. According to the WSJ, U.S. officials consider an attack on an outpost in Ukraine unlikely but are nonetheless “reluctant” to send U.S. diplomats to active war zones.

The US Embassy in Kyiv reopened on May 18. The diplomatic mission was closed on February 14, 10 days before the Russian invasion of Ukraine, and the mission staff spent the first two months of the war in Poland. Also on May 18, the US Senate unanimously approved the candidacy of Bridget Brink for the post of US Ambassador to Ukraine. The Michigan native and Russian-speaking diplomat previously headed the US mission in Slovakia.

USA: Catastrophic losses of the Kremlin in Ukraine can lead to the collapse of Russia

Blinken: Russia has not yet shown readiness to seek a diplomatic solution to the war in Ukraine