Zelensky: Macron is trying in vain to have a dialogue with Putin 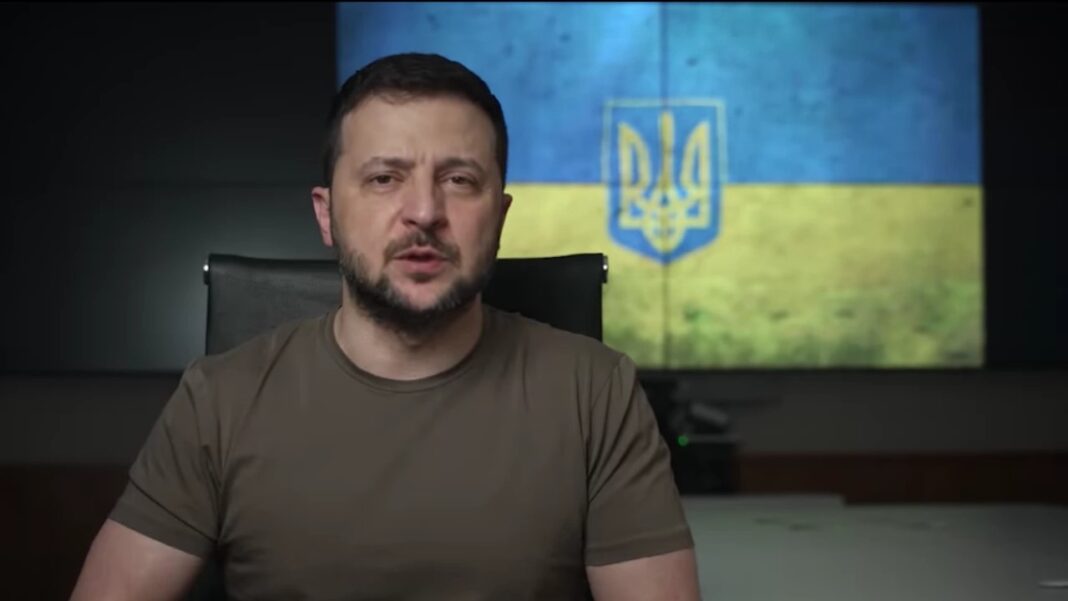 French President Emmanuel Macron is trying in vain to establish a dialogue with his Russian counterpart Vladimir Putin. This was stated by President of Ukraine Volodymyr Zelensky, reports Agence France-Presse with reference to BTA.

He added that it was not right that the French president, he said, was ready to make diplomatic concessions to Russia.

“We should not seek salvation for Russia, and Macron is doing it in vain,” Zelensky told Italian state broadcaster RIA Uno.

“I know that he wanted to achieve results in mediation between Russia and Ukraine, but they did not,” he added.

“Until Russia demands and understands the need to end the war, it will not look for a way out,” he added.

On Monday, Macron said that in order to end the war waged by the Russian army in Ukraine, it is necessary to establish peace without humiliating Russia.

But, according to Zelensky, Macron now does not need to make diplomatic concessions to Russia. He added that such an approach to saving Putin’s reputation at a time when the Russians are still trying to take control of the south and east of Ukraine is not very correct.

The President of Ukraine also stated that the time to sit at the negotiating table with Russia has passed. “It’s no longer possible,” he added.

“The French president has never discussed anything with Vladimir Putin without the consent of President Zelensky. He has always said that Ukrainians themselves decide the terms of their negotiations with the Russians,” the Elysee Palace said today.

After several sessions of talks between Kyiv and Moscow in March, discussions have since been suspended and the positions of the two sides remain too different.

Speaking to Italian television RIA, Zelensky reiterated his desire to meet with Vladimir Putin, but only with him without any mediator. “And with a dialogue approach, not by issuing ultimatums,” he said.

Putin is preparing his daughter Kateryna Tikhonova as his successor